HandyGames has announced the launch date of Skydrift Infinity which is set for July 27, just under two weeks from today. The action-packed arcade game will have you flying alone along with others in a quick, fast-paced style.

Skydrift Infinity will be releasing on Xbox, PlayStation, PC, and Nintendo Switch. Check out the announcement trailer below:

Get closer than ever before to the world of adrenaline-pumping sky-racing where flyboys can test and master their flying and combat skills against the deadliest opponents Admire amazingly detailed terrains. Choose state-of-the-art planes, personalize them with unique racing skins, and fight. Let off a sharp burst and then turn away, roll over, spin ’round to come in behind your opponents – move to their blindsides and fire again!

Whether you play alone, or with your friends, you will get to compete against previously unknown online challengers. For a more relaxing experience, explore the exotic islands that are used as the venues for races and arena modes. Here you can break free of the 2-dimensionality that binds known racing games. 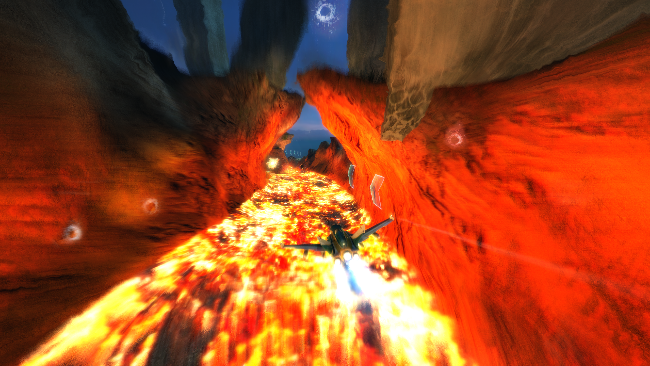