Developer Dark Lord and publisher Daedalic Entertainment have announced the Early Access release date for their upcoming cyberpunk title Glitchpunk. Glitchpunk is a cyberpunk-themed title with strong old-school GTA 2 type vibes, and it will begin its journey as an Early Access title on August 11, 2021. The developer aims at further developing and finalizing the title based on fan feedback that they receive during this period.

Glitchpunk features a top-down view and in the game, you will shoot, brawl, drive, steal and sneak yourself through a neon-soaked world. The cities you explore are filled with gangs and cults and you will also forge cooperations along the way. Apart from just blowing up everything that comes in your way, you will also experience a compelling story of transhumanism, xenophobia, and religion.

The game will feature two cities at its early access launch including the Outpost Texas and New Baltia. Two additional cities Neo Tokyo and Moscow will be added further down the road during the Early Access campaign of the title. As you explore each city in the game, you will come across unique gangs and characters. Additional details about the game including a detailed roadmap of everything coming to the title in the future will be announced at a later date. 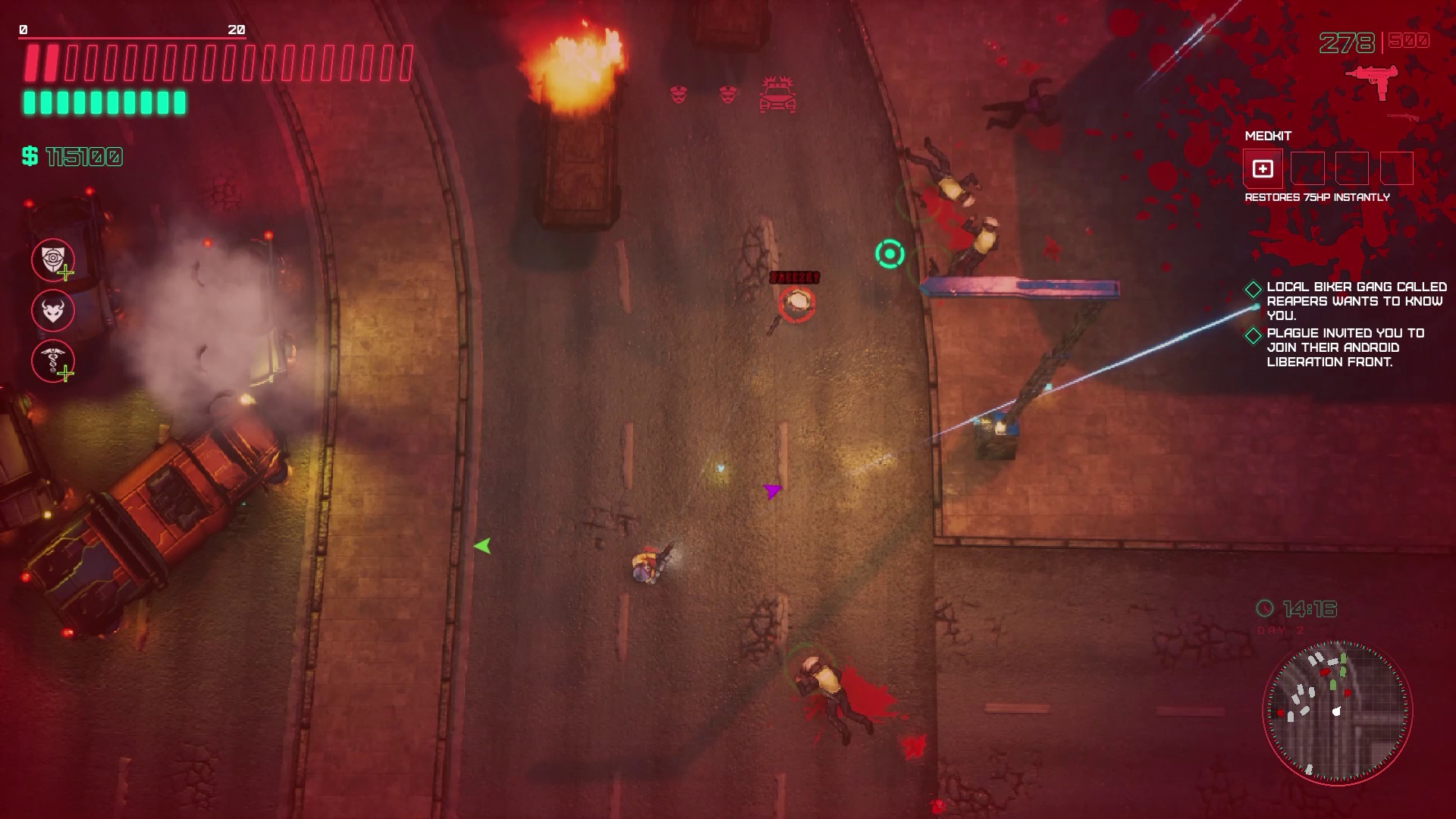 Glitchpunk was originally announced for a 2021 release earlier this year and it was later featured at the Future Games Show Spring Showcase as well. If you are interested in jumping in the game when it comes out or just want to keep yourself updated about the game’s progress during its Early Access journey, you can head over to Steam and add the game to your wishlist.

Are you looking forward to playing Glitchpunk when it releases in Early Access next month? Let us know in the comments section below.