AMD has announced that it will be ending driver support for its GCN GPU architecture-based graphics cards. It includes the Radeon 7000, 200, 300, and Fury series graphics cards. The graphics card based on the GCN architecture has now been given the legacy status and no additional driver releases are planned for them.

In its official announcement, AMD confirmed that not only the driver support for the GCN graphics cards is ending, but support for Radeon Software for Windows 7 64-bit based operating systems is also ending and moving to legacy.

AMD has decided to allocate its engineering resources to developing new and enhanced features for graphics products based on their latest architectures such as Polaris, Vega, RDNA 1, and RDNA 2. The very first graphic card series based on the GCN GPU architecture was the AMD Radeon HD 7000 series, which was first released in 2011. 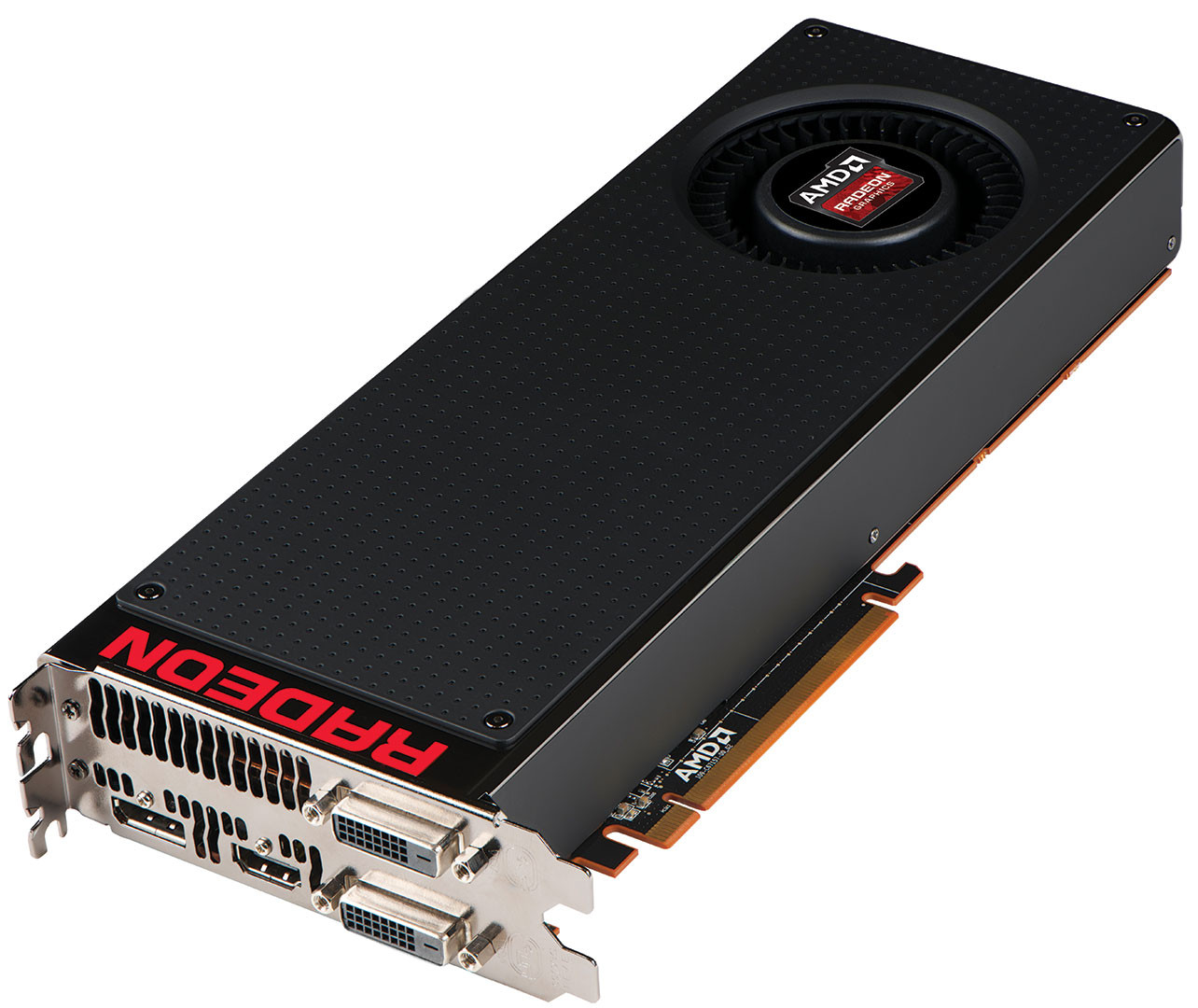 Below is the list of all the AMD GCN desktop and mobile graphics cards whose support has been ended by AMD.