Anzu will take advantage of the explore and discover mode’ of Eden Falling to present ads to players and also gain impressions without disrupting gameplay in any way. Eden Falling features a post-apocalyptic world however the setting is a futuristic version of the real world, and this works really well for advertisers as they can position their ads in the game world without making anything stand out from the game world.

At Razor Edge Games, true to our name, we like to position ourselves on the cutting edge of the industry. That’s why we’re incredibly excited to partner with Anzu,” said Mike Weiser, “We believe this is the future of advertising and gaming and the next step in bringing product placement closer to immersion. We’re looking forward to the opportunities this partnership will bring us both. 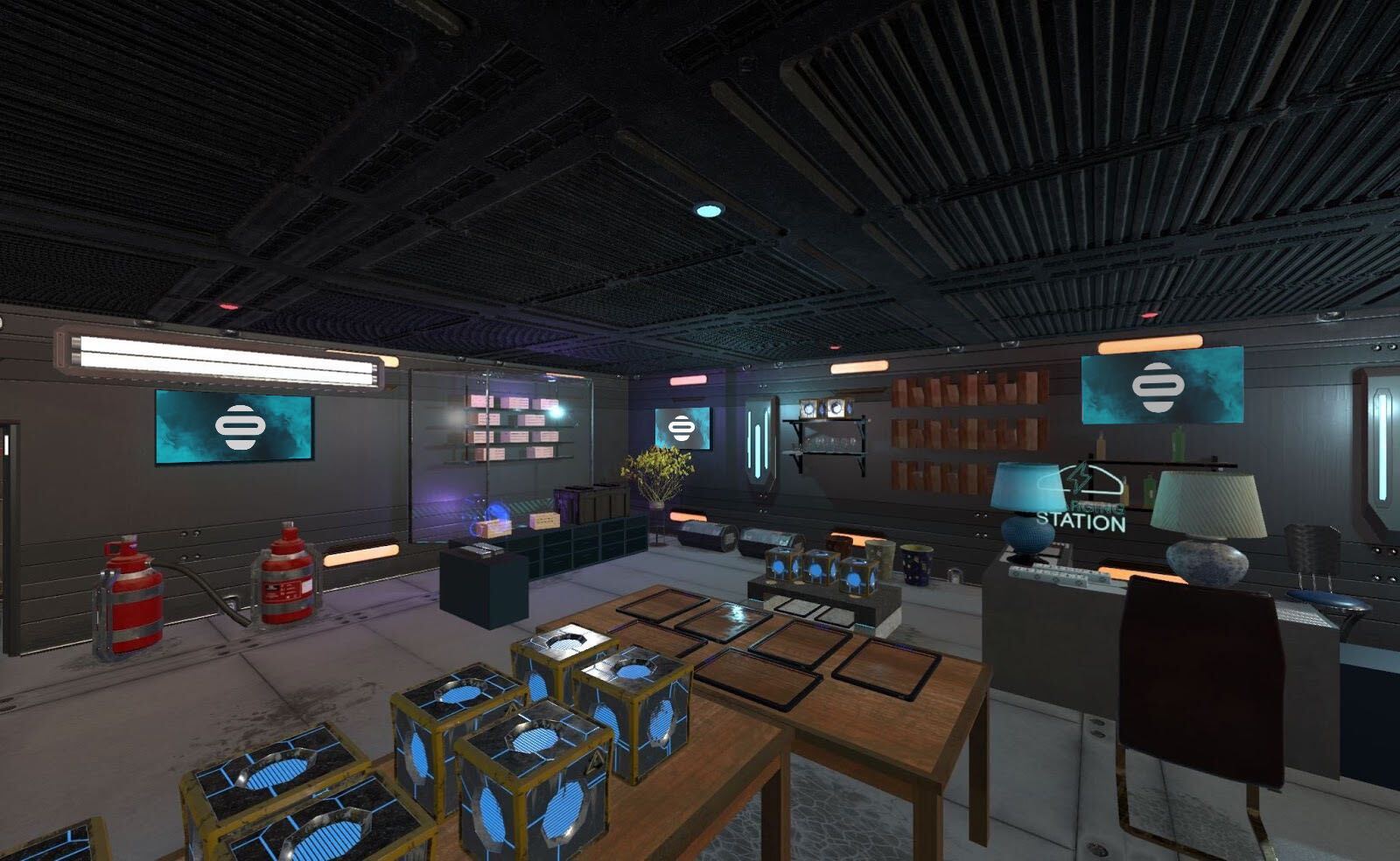 Razor Edge Games’ innovative approach to gameplay aligns with our values, and we are thrilled to welcome them into the Anzu ecosystem. With the number of gamers increasing daily, this is a channel that lives up to its promise. This partnership creates an unbeatable opportunity for advertisers to join the gaming space and deliver cutting-edge campaigns to highly engaged, receptive audiences.

Eden Falling was announced during the Steam Summer Festival and it is an MMO-Lite that will also be free-to-play. Staying true to the nature of free-to-play titles, Eden Falling will feature in-game ads for revenue however with Anzu’s platform integrated into the game, the ads will be seamless and will not stand out oddly at any position. Eden Falling is slated for a 2022 release. A console version of Eden Falling is also on the schedule of its release.

Razor Edge Games also detailed a little bit of the content coming to Eden Falling post-release and it includes 20 third-party brand DLC partners. These will range from celebrities and Ips and they will appear in the title as special, limited-time appearances. Further details about the post-launch plans will be announced at a later date. You can head over to Steam to add the game to your wishlist.