ININ Games has announced a brand-new unique title ConnecTank that combines together exciting tank battles and puzzle-solving. ININ Games is teaming up with Strictly Limited Games for a limited physical release as well for Nintendo Switch and PS4 with a physical boxed Limited and Special Limited Editions.

ConnecTank features a unique presentation, colorful and enchanting art style along with intuitive, challenging, and inventive gameplay. It is a 2D action-adventure game however skill and teamwork will determine who wins and who loses as the game features 1 – 4 players gameplay. The game’s premise is a factory and players view the action from a slightly off-center top-down view. 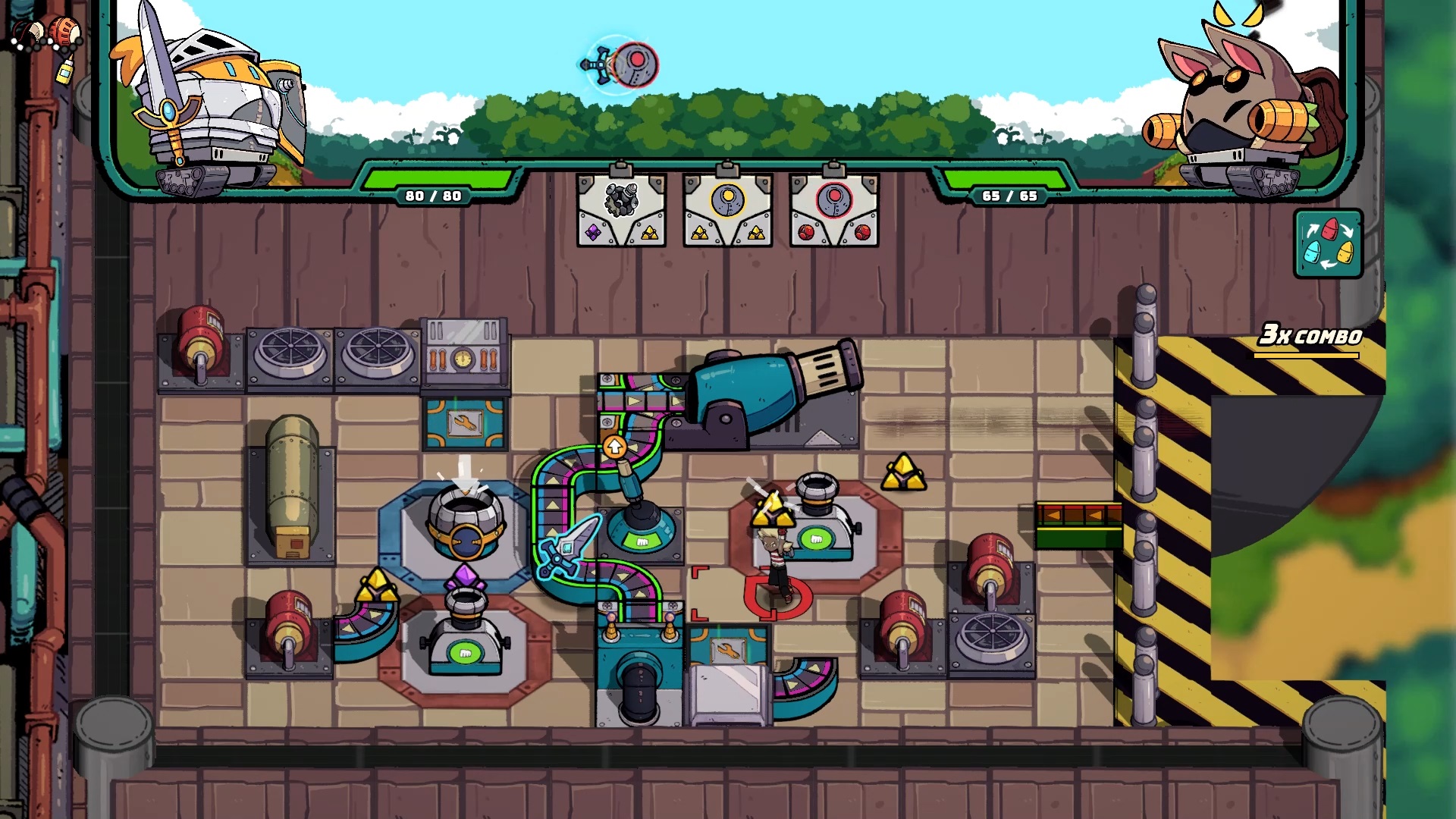 Your task in the game is to build new tanks and take on new jobs in an ever-changing world. You will have to link conveyor belts together, craft ammo, and put out fires as you battle rival tanks to help Finneas Fat Cat deliver packages. You will make deliveries for one of the three barons that are seeking to become the top tycoon of New Pangea.

Check out the announcement trailer below:

After building your tanks, you can also improve all of your existing tanks and get new ones as well. Each tank in the game has its own unique skills and weaknesses so you will need to play according to them. Right at launch, you will have over a hundred missions in the game along with dozens of tanks to fight and each baron in the game also has its own driver. As you deliver your own packages, sometimes you will also need to fight with your rival shipping companies. 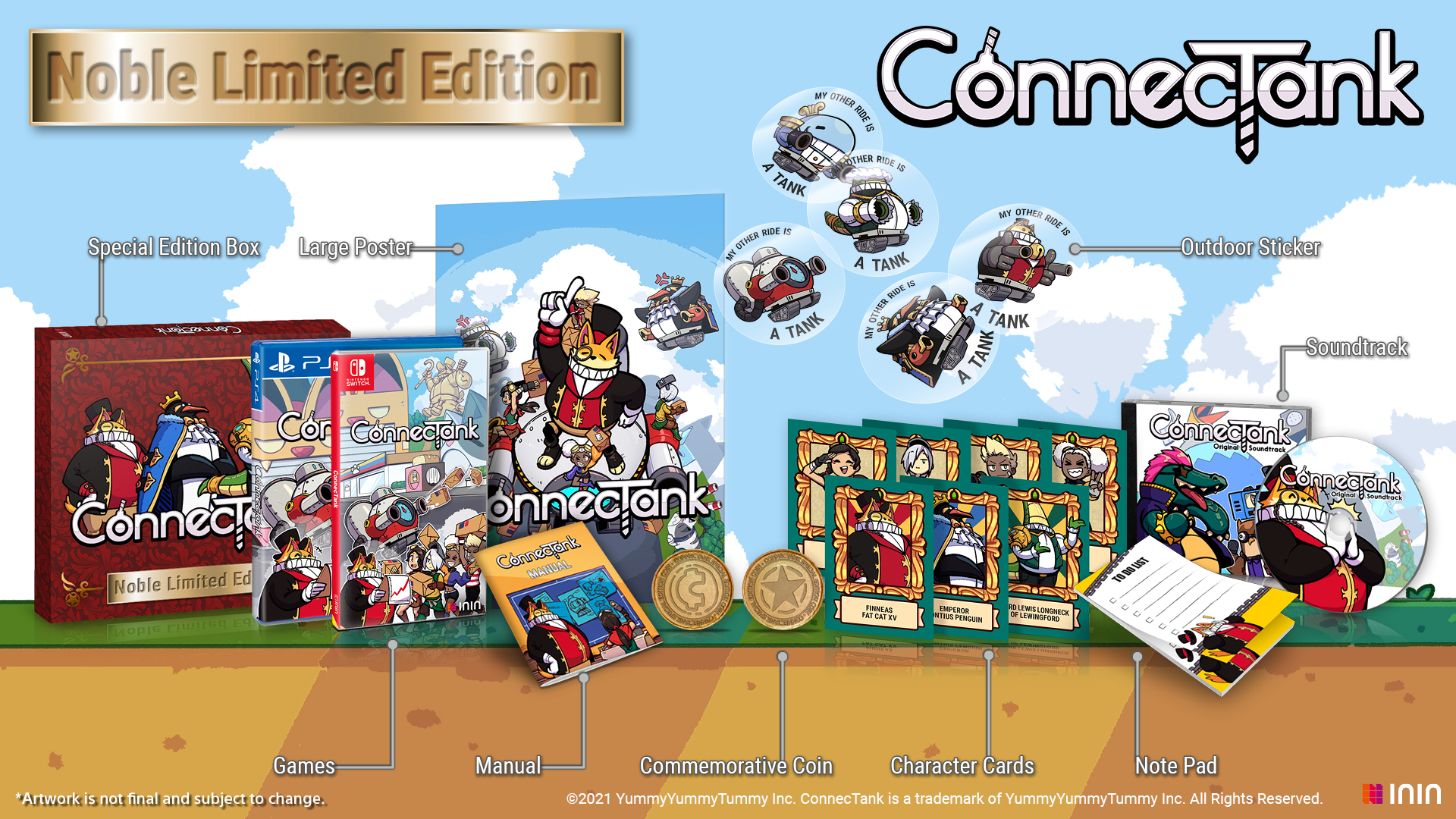 Additional details about the game will be released in the upcoming days and pre-orders are now live on Strictly Limited Games. 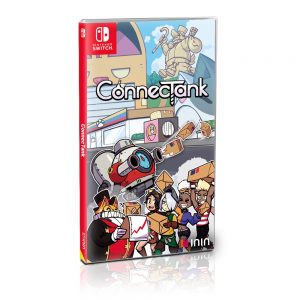 Let us know in the comments section below whether you would be interested in playing ConnecTank when it comes out or not.