Publisher Alawar Premium and developer Wooden Monkeys have announced the release date of their upcoming dark hacker-detective Song of Farca. Alawar Premium is known for its award-winning game series Beholder and the game Do Not Feed the Monkeys. Song of Farce is slated for release on Wednesday, July 21, 2021, exclusively on PC via Steam, Epic Games Store, and GOG.

Song of Farca is set in the near future with a Black Mirror-style atmosphere of digital dominance and a US crime procedural narrative structure. Set in the futuristic city of Farca where criminal gangs have taken over and their influence now determines what happens in their territories. 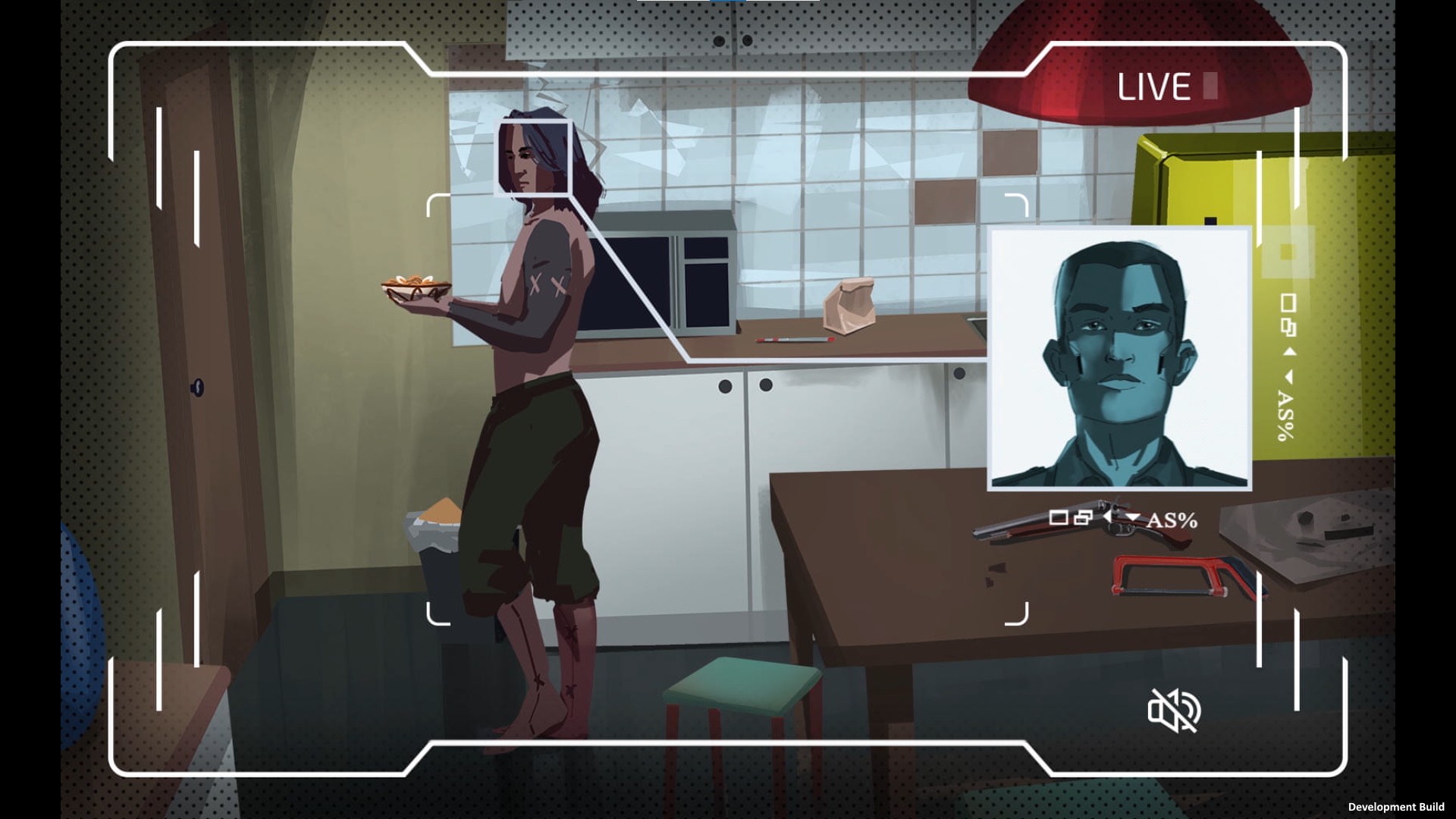 The government cannot help law-abiding citizens. This is where you step in the game as Isabella Song and hack computers, cell phones, and cameras to uncover the truth behind the crimes happening in the city. You can check out the gameplay of Song of Farca in the game trailer below:

Song of Farca is our vision of a near-future where humanity hasn’t achieved space travel or eternal life yet but is rushing headlong into a world dominated by technology and gadgets. A world where personal data can be obtained in two clicks and criminal groups can be destroyed using a device. Where digital bullying can easily push someone into crossing the line. Where all the powers of Big Brother are just another handy tool for experienced hackers. 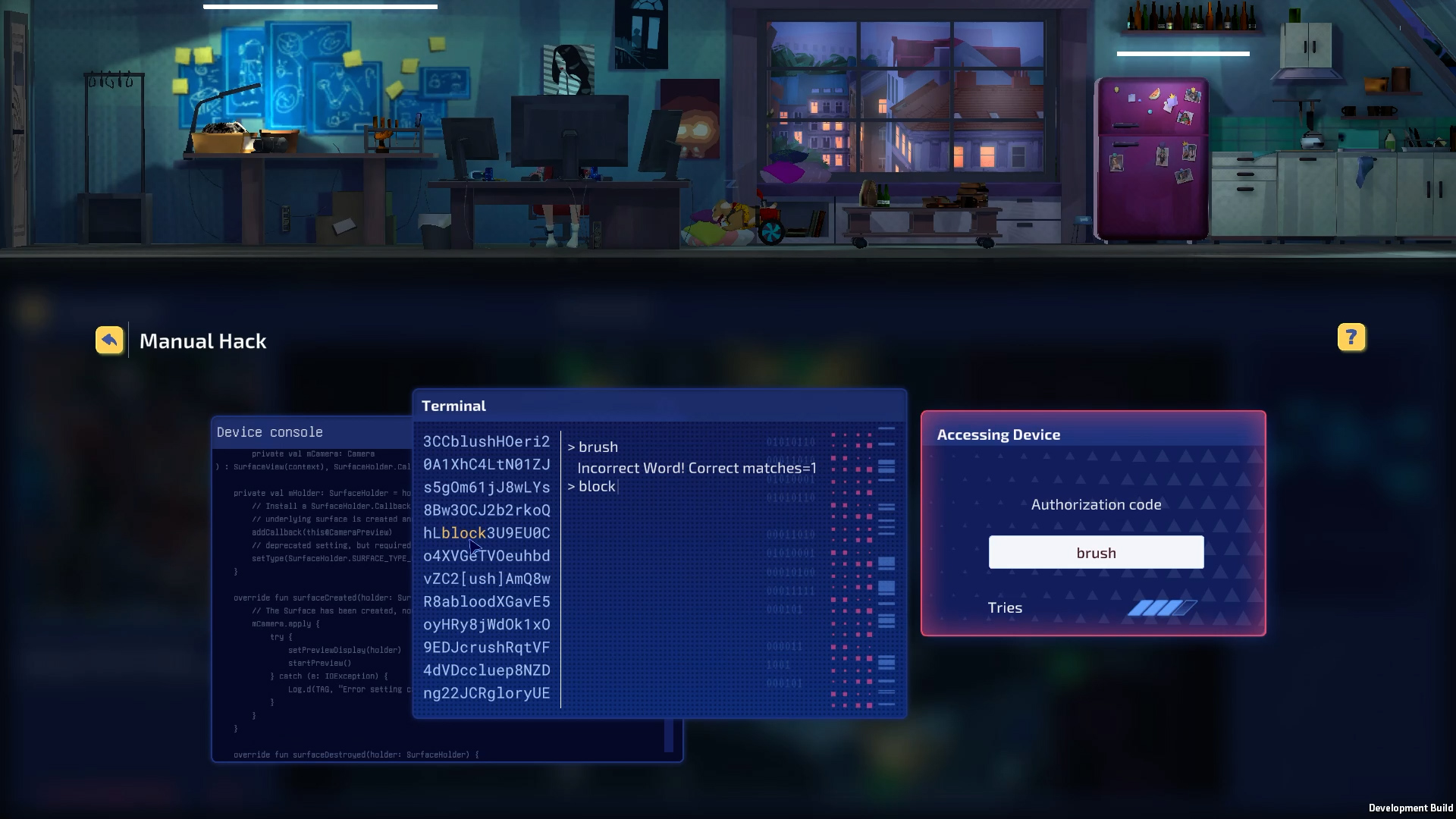 You can head over to your desired platform Steam, GOG, or Epic Games Store, and add Song of Farca to your wishlist while you wait for the release date.

Are you looking forward to playing Song of Farca when it comes out? Let us know in the comments section below.