Numskull has just launched The Suicide Squad official new merch that brings a lot of Suicide Squad themed items. You do not want to miss out on the notorious supervillains from the DC Comics universe and their official merch.

The first item is the Suicide Squad Ping Badge Set. This set contains 18 metal pins paying tribute to all things The Suicide Squad which includes Harley Quinn, the notorious Bloodsport, the brutal Killer Shark, and more. 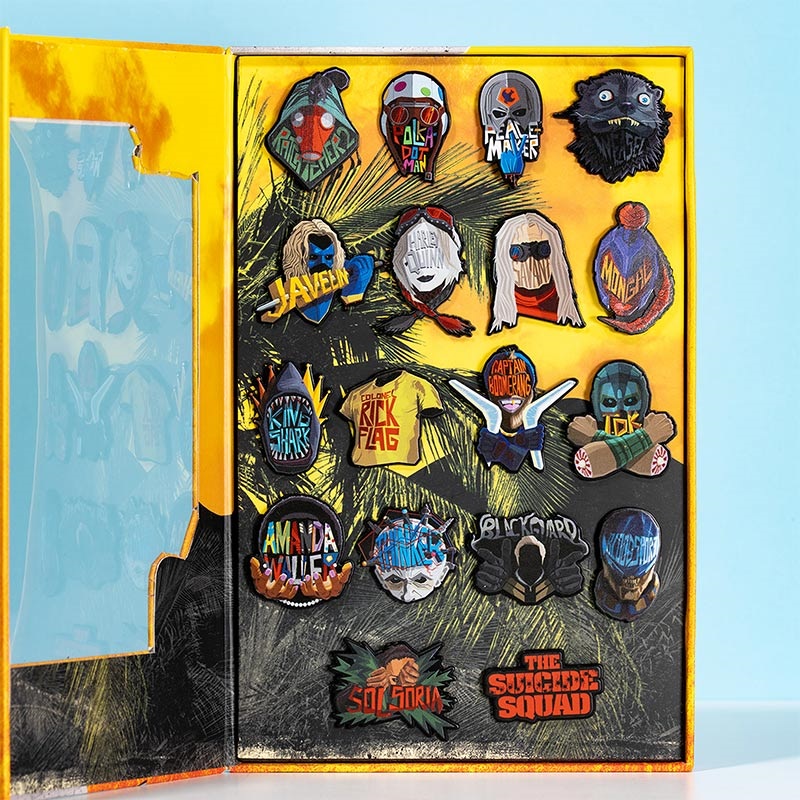 The next merch item is the Gaming Locker, where you can sort out your gaming area in this locker. It holds up 10 Xbox and PlayStation games or movies and holds up to 4 controllers neatly on the side, plus a place for your headset. 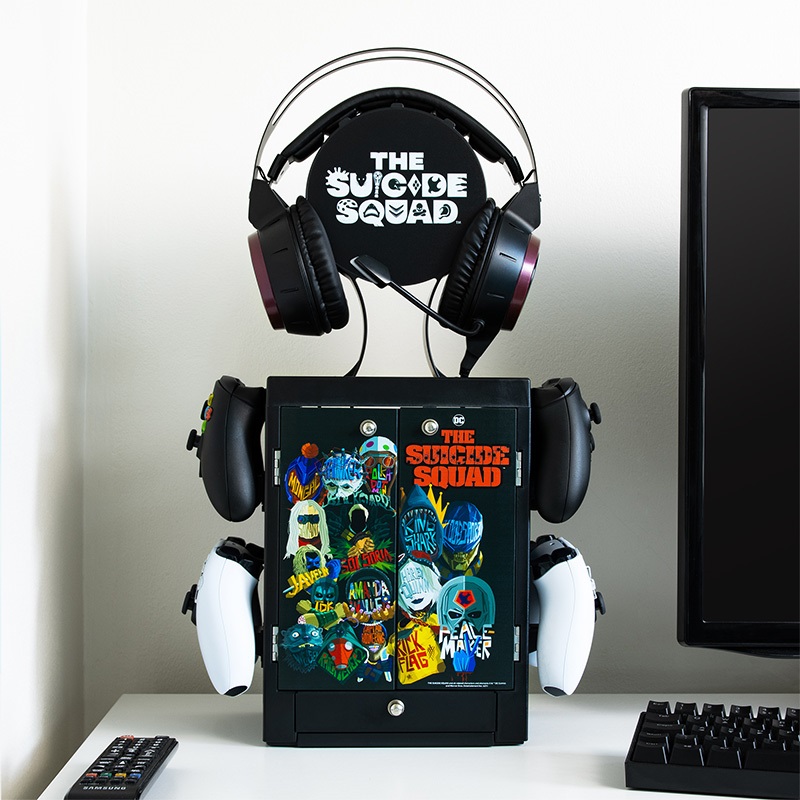 The other items in the official Suicide Squad merch by Numskull are the Snapbacks and King Shark T-Shirt. 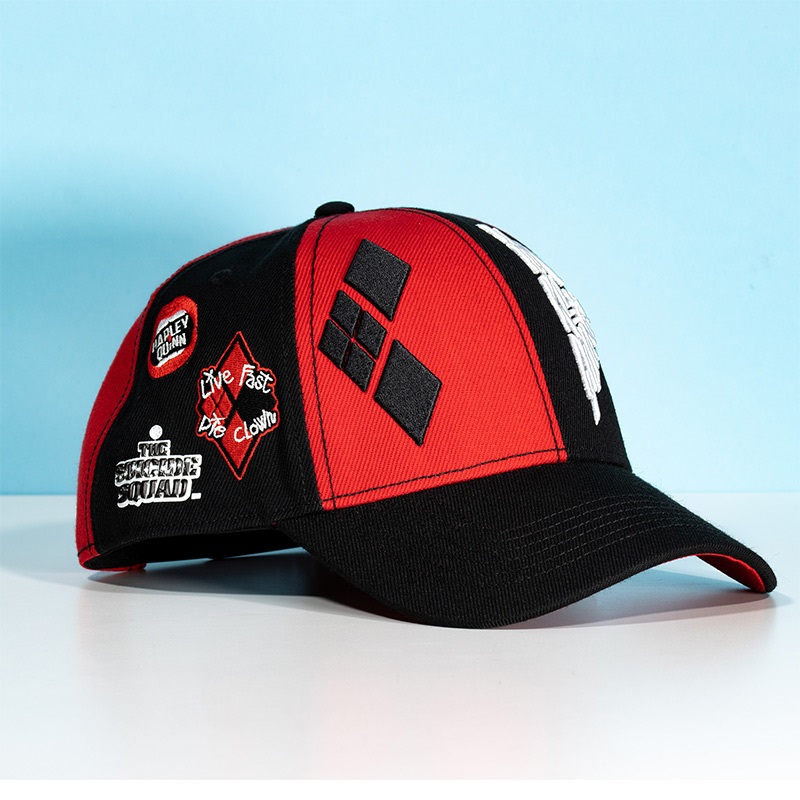 In other news related to Numskull, the company has announced the Numskull Presents event which will showcase new titles and footage in a live stream. The event is going to be broadcasted via the Numskull Games YouTube channel on Thursday 8th July, starting at 5pm BST (9am PDT/12pm EDT/6pm CEST). 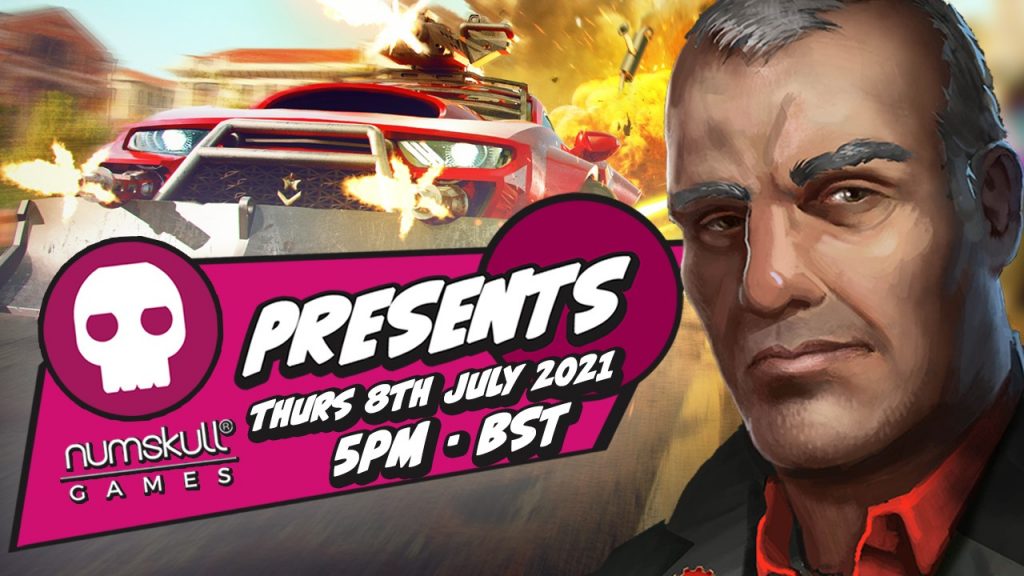 Numskull Games will be showing gameplay of the gang-busting co-op shooter RICO London, while also sharing exclusive developer updates for the Spy Hunter-inspired road shooter Gearshifters. In addition, the upcoming 3D platformer, Clive ‘N’ Wrench, will be showcased with new gameplay footage and update announcements that will be shown at the presentation.

Lastly, Numskull Games has announced that it will be giving away digital codes to lucky fans that will be watching the live premiere for the recently released Battle Axe on the Xbox, PlayStation 4, Nintendo Switch, and PC. Tune in at 5pm on the day of the event to catch a glimpse of the giveaway and snatch a free game.

The post Don’t Miss Out on the New Suicide Squad Merch by Numskull appeared first on GamesHedge.