CI Games has announced the release of the enhanced version of Sniper Ghost Warriors Contracts 2 on the PS5, which will launch on August 24, 2021. This comes after the game’s successful launch earlier this month when it launched on the PlayStation 4, Xbox One, Xbox Series X|S, and PC.

Check out the Sniper Ghost Warrior Contracts 2 trailer below:

Tobias Heussner, the executive producer from CI Games had this to say,

We’re thrilled with the response from fans so far, and can’t wait for PS5 players to experience Sniper Ghost Warrior Contracts 2. With adaptive trigger functionality, enhanced textures and visuals, and faster SSD loading times, there’s a lot to look forward to as we move closer to the PS5 launch. 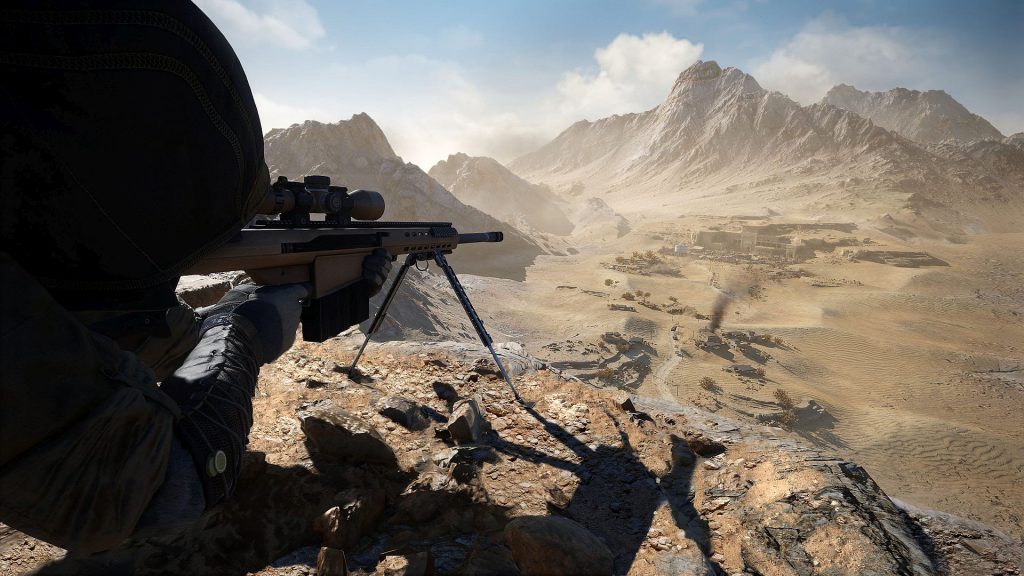 The post Enhanced Version of Sniper Ghost Warriors Contracts 2 on PS5 Will Launch in August appeared first on GamesHedge.