Playground Games recently held the second episode of Forza Horizon 5: Let’s Go and during the stream, the developer shared additional details about the upcoming fifth entry in the Forza Horizon franchise. According to the latest details revealed by Playground Games, Forza Horizon 5 will feature the most diverse wildlife ever seen in a Forza title along with location-specific Barn Finds, localized weather, convertibles, and drag racing as well.

Forza Horizon 4 had the same weather all around the map however Forza Horizon 5 is taking the weather up a notch with localized weather because it makes perfect sense. High mountains and peaks are colder so they have snow while low-ground areas will be clear or have rain. The storms also increase in intensity with time and then die down so you can look forward to some of the greatest weather systems ever implemented in a Forza title.

Apart from the weather system, the game will also feature localized Bard Finds. If you are a Forza veteran, you would already know about Barn Finds however if you have never played a Forza title before, Barn Finds are hidden cars that can only be obtained if you manage to find their barns hidden around on the map. Barn Finds are making a comeback in Forza Horizon 5 however the developer says that this time around these Barn Finds will be more detailed and location-specific, and we cannot wait to see what the developer means by that.

Forza Horizon 4 also saw some animals and critters arrive in the title and Forza Horizon 5 will add even more local animals to the game. Animals such as wild goats, donkeys, bighorn sheep, flamingoes will be seen in various parts of the map as you drive around Mexico. Additional animals might be present in the full game as well however Playground Games has not revealed them at this point in the game. 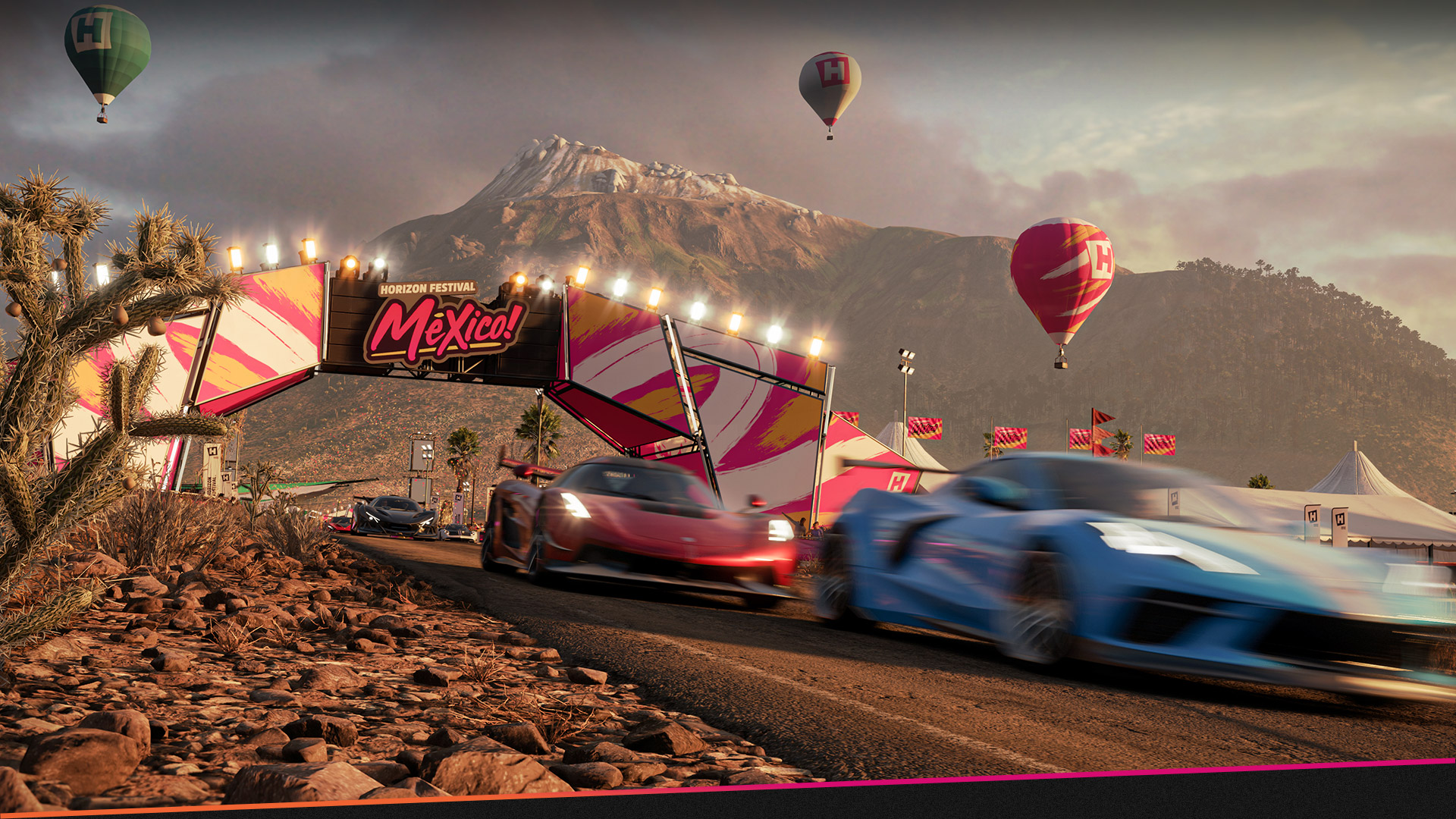 Among the returning features, players will find Drag Races, convertibles, and long highways for top-speed runs. Tons of new customization options have also found their way into the game however we have yet to actually see them. Playground Games might reveal them in the next episode. Forza Horizon 5 was announced at the Microsoft and Bethesda E3 2021 Conference, and it is slated to release later this year on November 9, 2021, on PC, Xbox One, and Xbox Series X|S.

Which new feature are you looking forward to seeing in Forza Horizon 5? Let us know in the comments section below.