Home
/
Blog
/
Funcom Acquires Majority of Shares in The Outsiders, Expands to Romania

Norwegian video game publisher Funcom has acquired a majority of shares in the Swedish video game developer The Outsiders. Funcom has also announced that it is building a new studio in Romania that will be in Bucharest and it will be the new headquarters for quality assurance for the company. This will Funcom’s fourth office as the first three are located in Oslo – Norway, Lisbon – Portugal, and Raleigh – USA.

The amount of talent, creativity, and originality The Outsiders bring to the industry is incredible, and we’re very excited to be part of their journey going forward. This partnership will also allow Funcom to tap into the immense talent pool in Sweden. Their main focus will still be Metal: Hellsinger, but the new arrangement will make it easier for our teams support each other’s projects.

David Goldfarb has some great titles under his belt such as PayDay 2 and Battlefield Bad Company 2. He also added:

We’ve had a really remarkable partnership with Funcom since that fateful GDC meeting. It’s definitely rare in the game industry to work with partners who are as level-headed, honest, and open as they have been with us throughout the development of Metal: Hellsinger. We feel really lucky to be able to join Funcom and deepen this already great connection while continuing to grow The Outsiders in new and exciting directions. 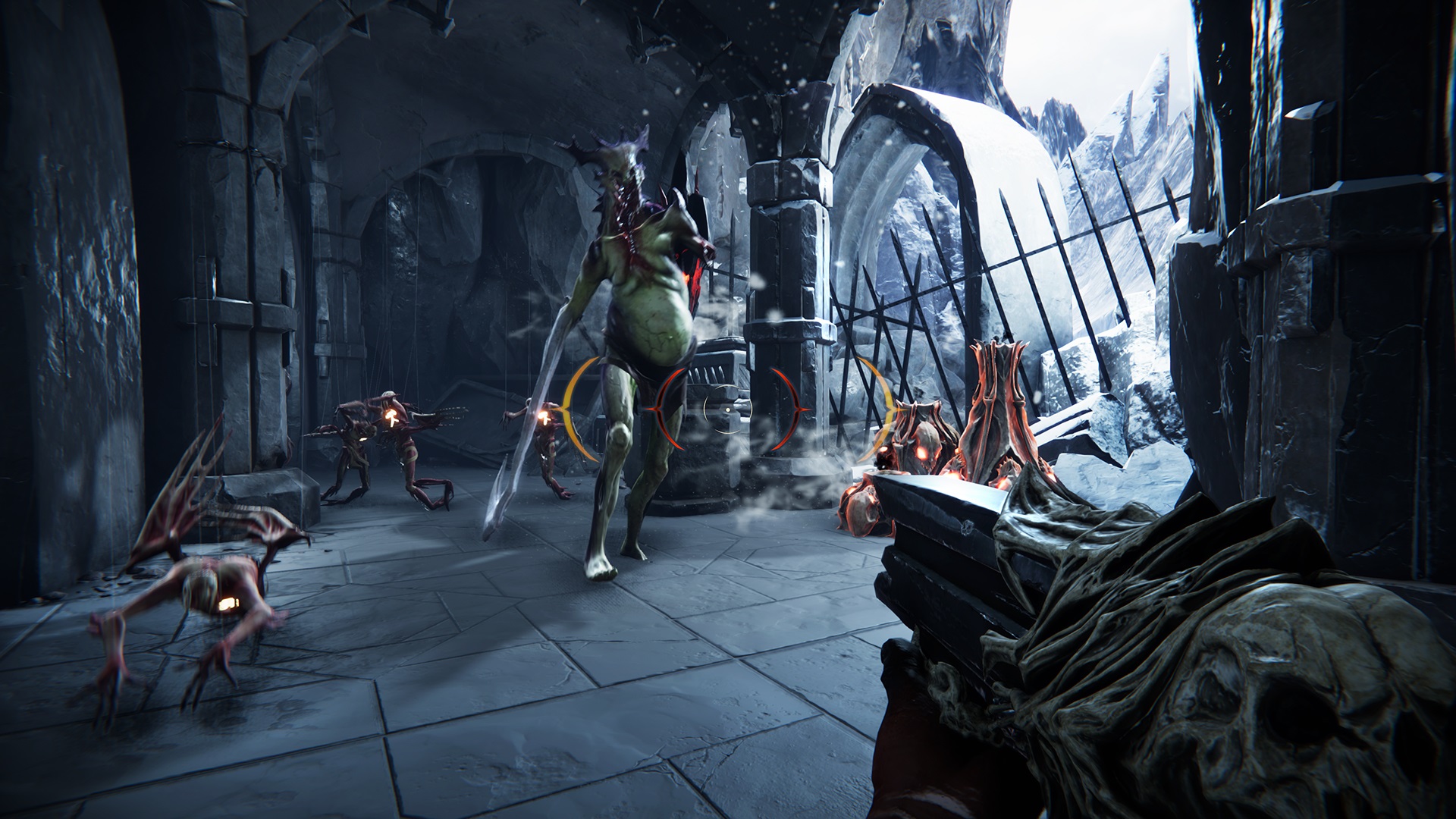 The official press release states that the leadership over at The Outsiders will remain the same however the studio is now looking forward to adding more people to its team. The acquisition will benefit their upcoming project Metal: Hellsinger as well as all of their future releases. Regarding the new studio opening in Bucharest, Romania, CEO Rui Casais comments:

The Romanian gaming scene is flourishing, and Bucharest in particular is home to many talented people in the tech and gaming industry. With our continued growth and increased level of ambition, assuring that we have top-quality QA is of the utmost importance. We are therefore very excited to be able to expand to this region with one of the most crucial parts of the development process and we are even planning on adding more functions to this studio over time.

Funcom is a well-known publisher, based out of Oslo, Norway, and is responsible for titles such as Conan Exiles, Secret World Legends, Age of Conan, and Anarchy Online. Funcom is currently working on a Dune game after it acquired rights to it back in 2019. The game will be open-world and will feature survival mechanics. Funcom claims it is the studio’s most ambitious game to date.

The post Funcom Acquires Majority of Shares in The Outsiders, Expands to Romania appeared first on GamesHedge.