A few days ago, we reported that Gigabyte unveiled its new X570S motherboards which consist of models from the AORUS lineup. The X570S motherboard platform has been designed to offer improved power delivery and cooling solutions. GIGABYTE is adding another motherboard to that lineup, the AORUS X570SI PRO AX Mini-ITX. 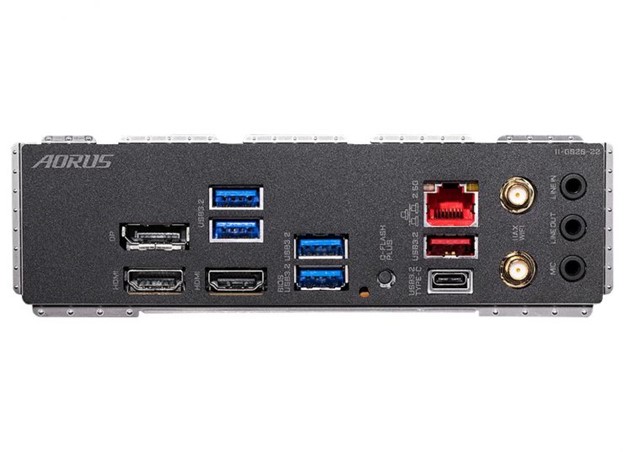 For the new AORUS Pro range, this new model will not only provide passive cooling but also packaging with a lower environmental impact. The X570SI AORUS Pro AX will include a heatsink to cover the voltage regulator module, allowing for more breathability for the central processing unit.

The X570SI AORUS Pro AX series will support a wide range of AMD AM4 CPUs, from the Ryzen 3000 series to the more powerful Ryzen 5000 series, making it ideal for content makers and PC gamers. The motherboard will also support the recent generations of AMD’s accelerated processing units (APU) out of the box.

When it comes to increased performance, the new series provides a plethora of sophisticated control on even the most basic levels, as well as expanded compatibility for a broad range of modern storage devices and graphics processing units.

As far as I/O support is concerned, the motherboard comes with one DisplayPort 1.2, two HDMI 2.0 connections, four USB 3.2 ports (one for external BIOS), a Type-C USB 3.2 connection, the ability for high-speed networking and WiFi. The motherboard will be capable of supporting DDR4-5100 memory with overclocking.

What do you think of the new GIGABYTE AORUS X570S series of motherboards? Let us know in the comments section below.