There are some similarities between Innovision’s INNO3D models and the AX Gaming Renegade models. The GeForce RTX 3070 Ti X3B features an all-black design. The graphics card comes with three fans and a triple-slotted cooling mechanism for peak performance. It is powered by a stock 8-pin power connection and a GPU speed of 1770 MHz. This particular card is exclusive only to the AX Gaming Renegade brand. 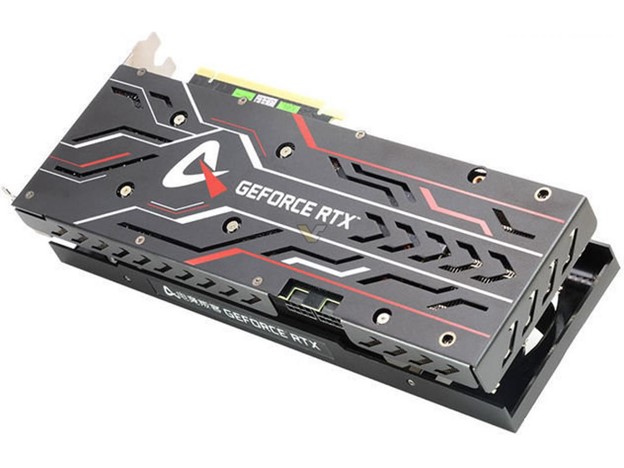 The 2x 8-pin connection on this GPU reaches speeds of 1710 MHz. The cooler is branded as “Punk Pro MAX”, but does not refer to anything swaying from the original design. Both AX Gaming Renegade GeForce RTX 3070 Ti X3B and RTX 3080 Ti X3W models will be exclusive to China’s gaming consumers. Pricing for these cards is not at the moment.