Developer ChaosForge and publisher Hyperstrange have announced the release date of their early access title Jupiter Hell. Jupiter Hell has been in Steam Early Access since March 2019, and now after more than 2 years, the developer is ready for the 1.0 release of the title packed with new features and content. At launch, the game is limited to a PC release only via Steam, GOG, and Humble Bundle and it will cost $24.99 but there’s a 10% launch discount. 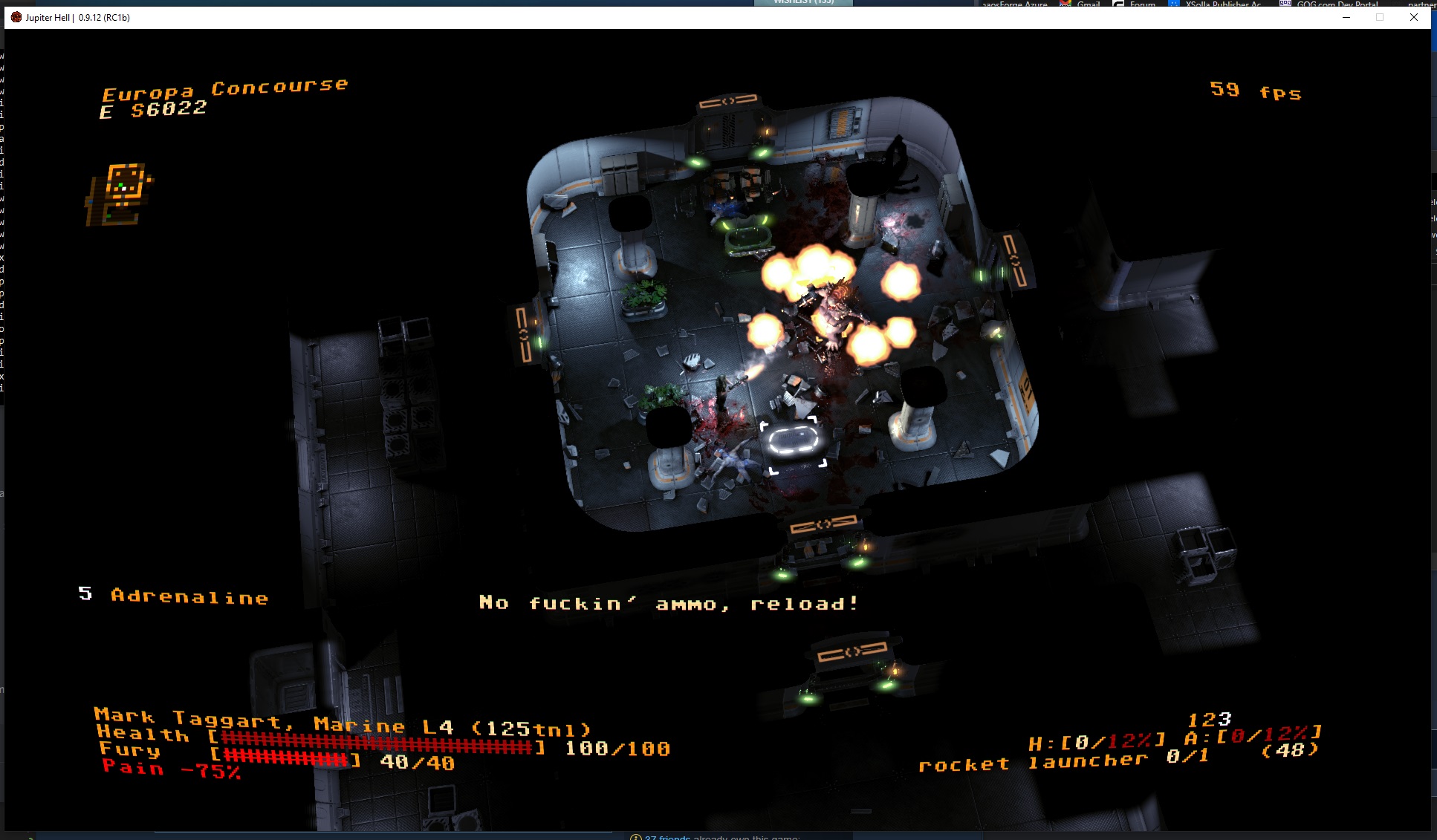 The first one is John Carmack who himself, backed the Kickstarter campaign of Jupiter Hell and then you have Mark Meer, who voiced Commander Shepard. Apart from this, the 1.0 release of Jupiter Hell will come packed with features, some of which are detailed below:

Check out the release date announcement trailer of Jupiter Hell below:

It is a turn-based roguelike and is a throwback to classic 90s sci-fi shooters. In the game, you play as a lone space marine who is up against overwhelming demonic forces after his ship is shot and it crashes. You will need to rip and tear zombies, demons, and other monstrosities that come in your way using old-school weaponry such as shotguns, chainguns, railguns, and a chainsaw. All of this is presented in a cool CRT monitor-like display and heavy metal playing in the background. 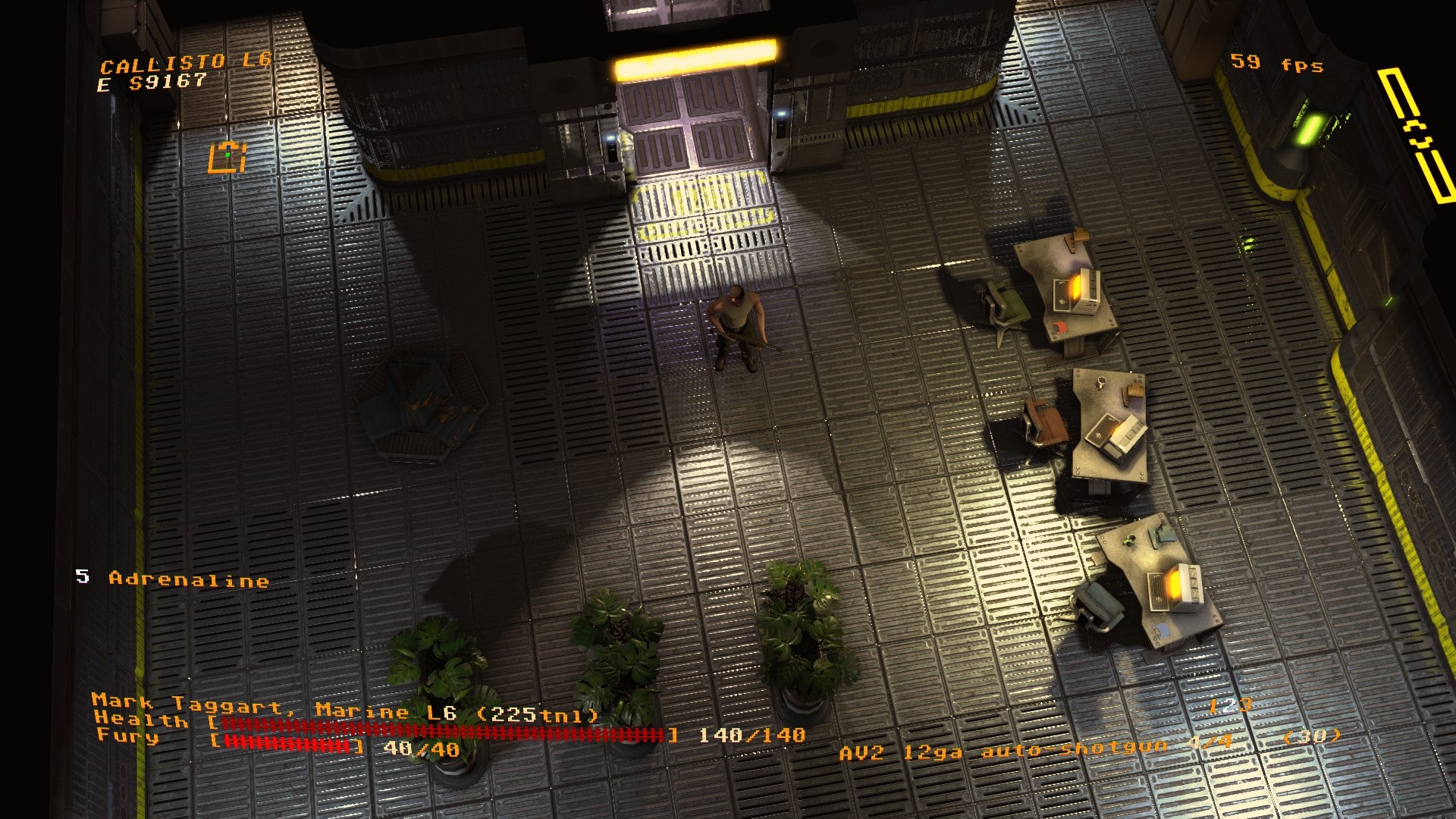 Jupiter Hell is available on Steam right now in Early Access however if you want to jump in the full game, it is releasing on August 5, 2021. At this point, there is no word on a console release so if you want to try out the game, you will need to play it on a PC.

Are you looking forward to jumping in Jupiter Hell when it launches out of Early Access next month? Let us know in the comments section below.