Lian Li has unveiled the AL120 PC case fans which are part of the company’s UNI FAN lineup. The AL120 are new interlocking and daisy-chain fans that feature a larger fan propeller for improved performance. The AL120 introduces new lighting zones with four strips at the inner frame.

Each lighting zone is independently configurable and visible from the front and back of the fan, a ring of ARGB LEDs around the fan shaft, and a brushed aluminum medallion on both sides, making the AL120 visually appealing as both an intake or exhaust fan. 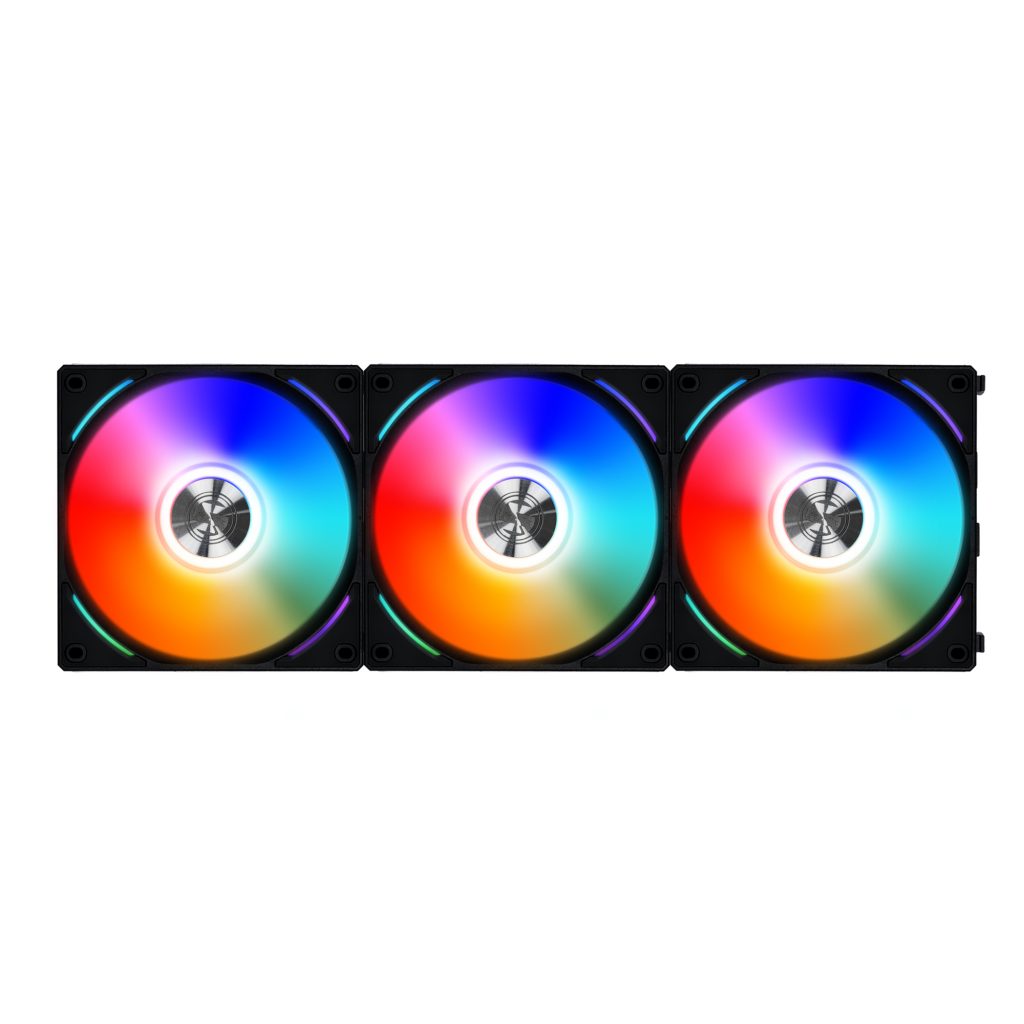 The AL120 is an ARGB PWM fan that spins at a maximum of 1900 RPM with a maximum noise level of 28.3dB. The bigger propeller of the AL120 directly translates into higher performance with up to 64.5 CFM airflow and 2.62mm H2O air pressure, making it ideal as a radiator fan or a system fan.

With five independent adjustable lighting zones, four located at each corner of the inner fan frame and one at the center of the fan blades, the AL120, paired with the L-Connect 2 software, provides limitless customization. With up to fifty new preset lighting styles, users have the option to control the lighting effects at the fan blades and the edge of the frame individually or combined. 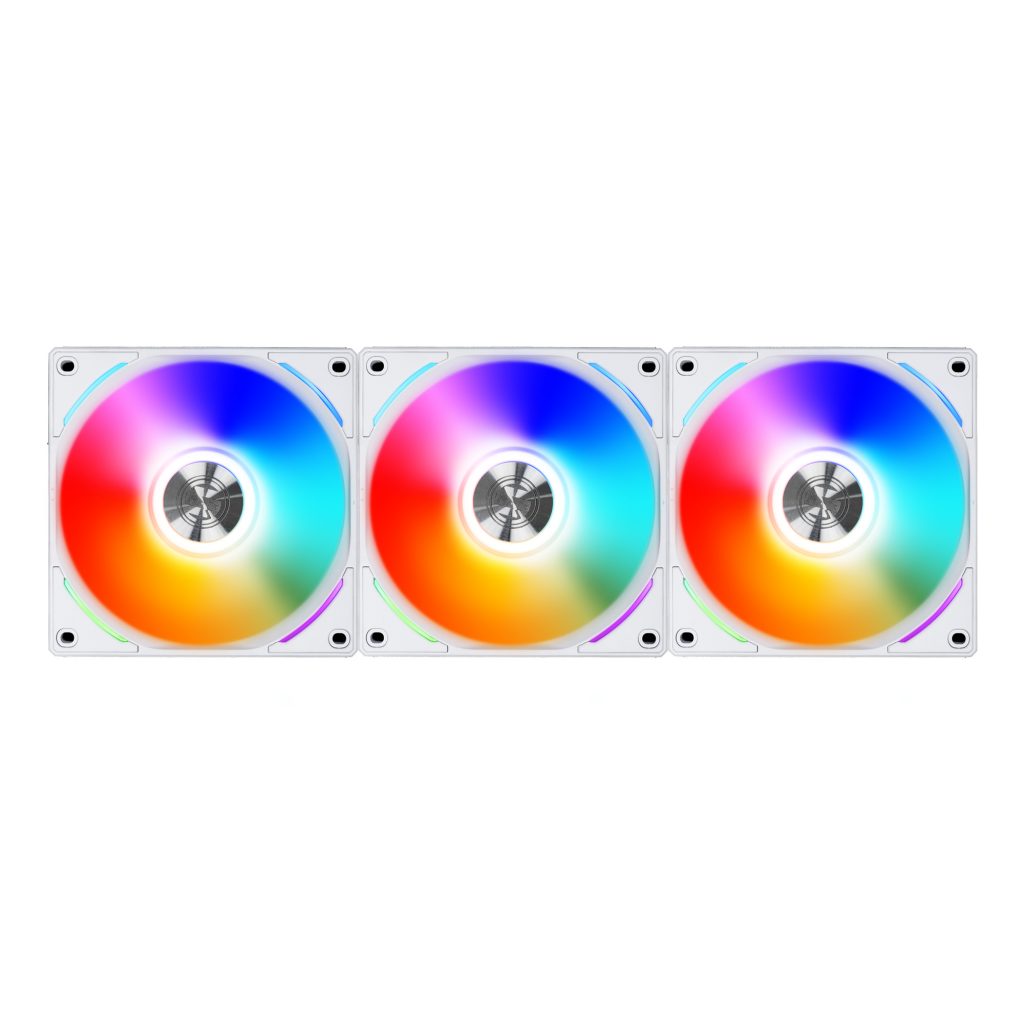