Microsoft has announced that it is temporarily pulling its PC Health Check app due to various confusions. Last week, Microsoft finally unveiled Windows 11 to us. The Windows first leaked out a couple of weeks ago, and now, Microsoft has officially showcased it to the public. Microsoft introduced Windows 11 at the “What’s next for Windows” event.

Windows 11 has received a significant redesign with a new design that includes a centered Taskbar and Snap Layouts. Focusing on productivity and security, the company said that Windows 11 is the most secure Windows operating system ever.

However, instead of helping the users, the app instead caused a lot of chaos among the users. This app turned out to be quite chaotic since it only made people confused about why their PCs that were meeting the list of requirements on the paper were being rejected by this app. 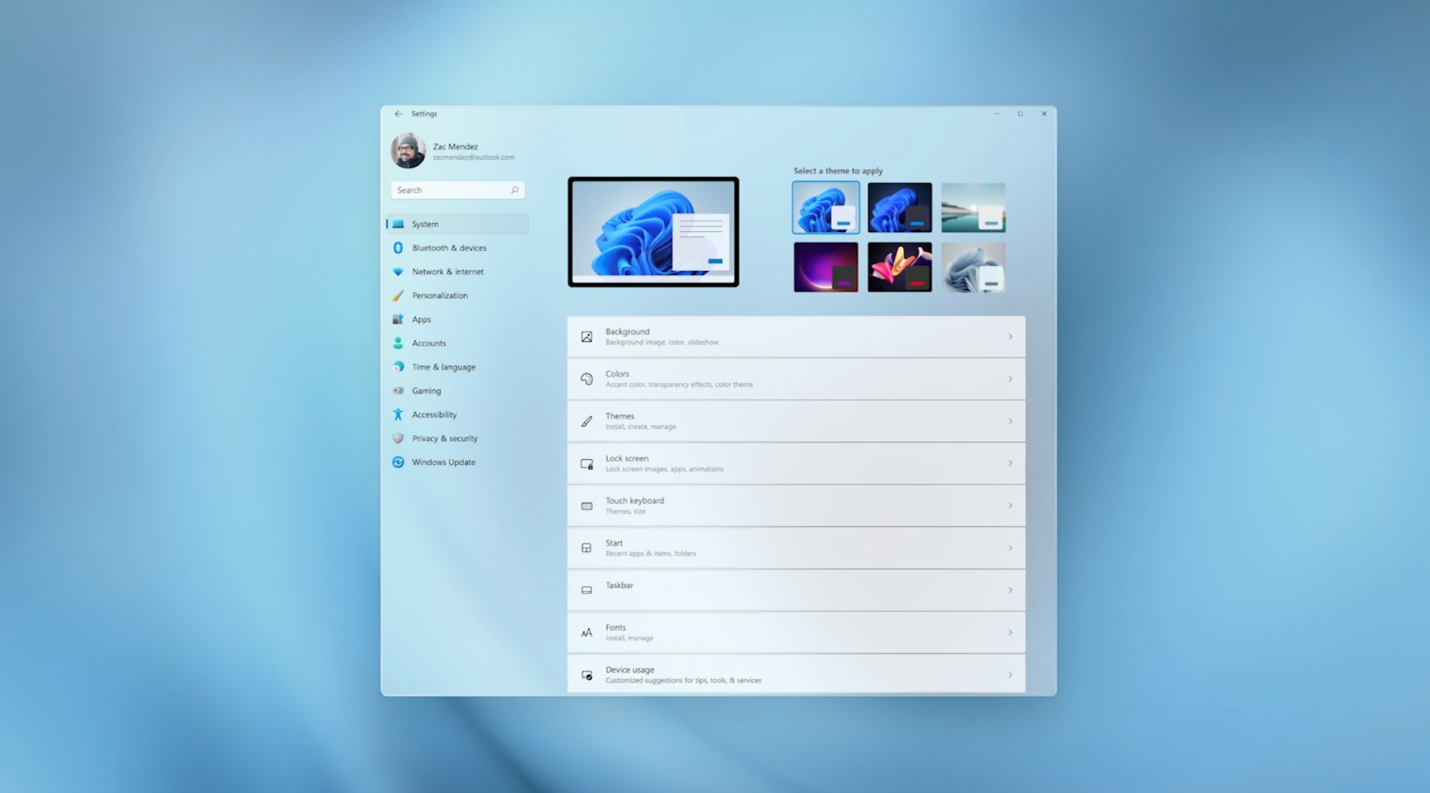 Microsoft has acknowledged the issues that the PC Health checker is causing and has temporarily removed the app so that it does not cause any further problems. Microsoft said the following about this issue in its blog post.

“The intention of today’s post is to acknowledge and clarify the confusion caused by our PC Health Check tool, share more details as to why we updated the system requirements for Windows 11 and set the path for how we will learn and adjust.

PC Health Check app was intended to help people check if their current Windows 10 PC could upgrade to Windows 11. Based on the feedback so far, we acknowledge that it was not fully prepared to share the level of detail or accuracy you expected from us on why a Windows 10 PC doesn’t meet upgrade requirements.

We are temporarily removing the app so that our teams can address the feedback. We will get it back online in preparation for general availability this fall.

Minimum system requirements for Windows 11 as detailed by Microsoft are below.

We will have to wait and see how this scenario develops.