With both offering similar features, the addition of WIFI and Bluetooth support on the MAG X570S TOMAHAWK MAX WIFI motherboard will allow users more accessibility and use than previous models. And, the MAG X570S TORPEDO MAX offering two onboard LAN interconnections separates the differences between the two models.

Whenever a new CPU family is launched by AMD, motherboard manufacturers refresh their product lineups. X570 motherboards received a refresh when the Ryzen 5000 Desktop CPUs arrived. A third refresh could be offered in the form of X570S for the AMD Ryzen Warhol Refresh lineup.

A reliable leaker known as Yuko Yoshida has said that AMD will be releasing its next-generation Ryzen mainstream CPUs, codenamed Warhol very soon. As for the naming scheme, Warhol CPUs could likely either use the existing Ryzen 5000 CPU branding with an additional notifier such as XT on the Matisse Refresh CPUs or AMD could just simply call the Ryzen 6000 Desktop CPUs.

Olrak on Twitter posted some information about the Warhol CPUs from the speculated roadmap. Warhol will be featuring the Zen 3+ core architecture. The CPUs were previously expected to be the first family for the AM5 platform but that has changed and now the family is headed out to the AM4 platform. 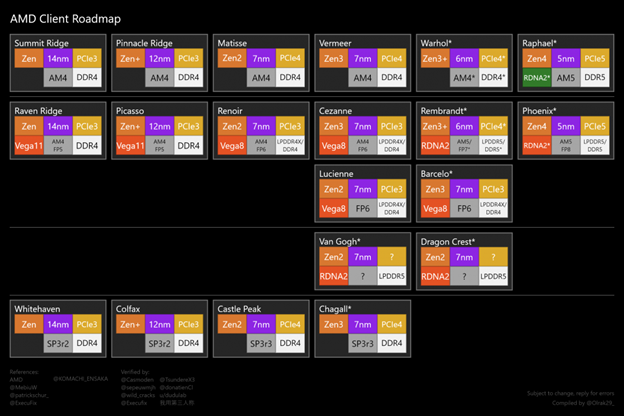 The X570S motherboards will be the last hurrah for the AM4 platform before AMD completely hops onboard its brand new AM5 platform, which is expected to debut later this year or early next year with DDR5 and PCIe 5.0 support.

MSI will have both the MAG X570s TOMAHAWK MAX WIFI and MAG X570S TORPEDO MAX motherboards available in Taiwan, with a release to other markets following.