Developer Superboss Games has announced the release of a major update for their multiplayer FPS Intruder. The new update brings many quality-of-life fixes to the game and many visual changes have been implemented in the game as well with the new update. As a bonus, all players jumping in the title until Jul 8, 2021, will also get 1.5x XP for every mission that they complete in the game.

The latest update for Intruder brings a complete graphics overhaul to the title along with new skins for the old sniper and shotguns. These new remodeled weapons look much more realistic and look natural with the overhaul visual overhaul of the title. The old Sniper and shotguns have now become The Hammerhead and The Falcon. Over 50 new items have also been added to the game which includes new skins, hats, patches, and more.

Check out the trailer for Intruder below:

The Falcon in the game ensures that no one is able to sneak past you. It allows you to strike a target from a great distance however it is most efficient with a spotter using a range-finding binoculars that can give you wind speed and distance. With the current amount of data in your hands, this weapon becomes the ultimate stopping force in the game.

Apart from this, various other gadgets in the game also help you immensely in various situations for example the mirror cam allows you to peek around corners and then surprise your enemies with an ambush using the Hammerhead shotgun. The Hammerhead works great on unsuspecting enemies as they will be knocked over due to the sheer power of the shotgun. A single shot is powerful enough to blast enemies through doors as well. 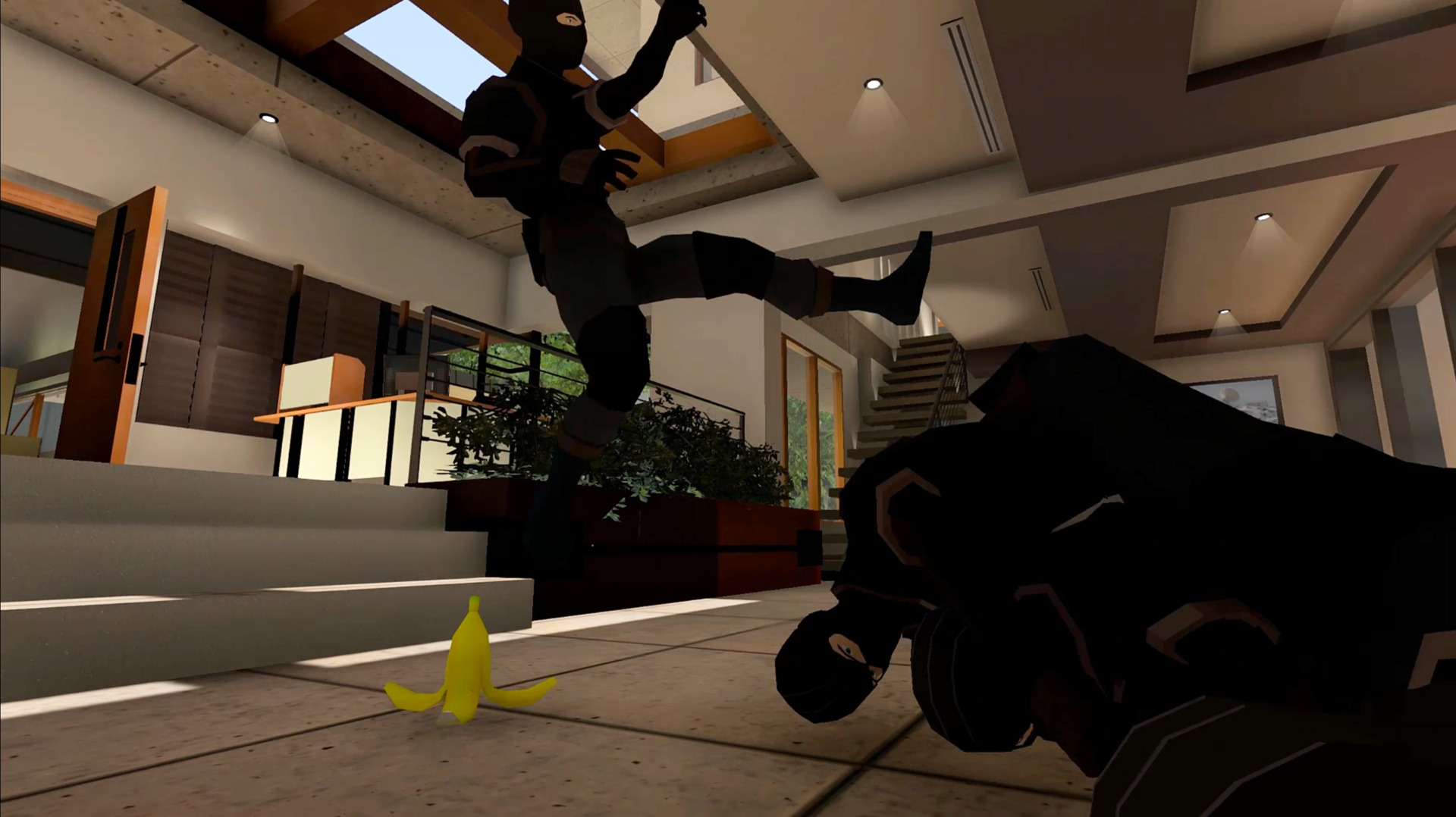 Some of the quality-of-life changes implemented in the game include:

Intruder is currently available in Early Access on Steam and you can nab the game at half price if you hurry up. The game has been out in Early Access since March 2019 however there is no official word on a full release date yet. 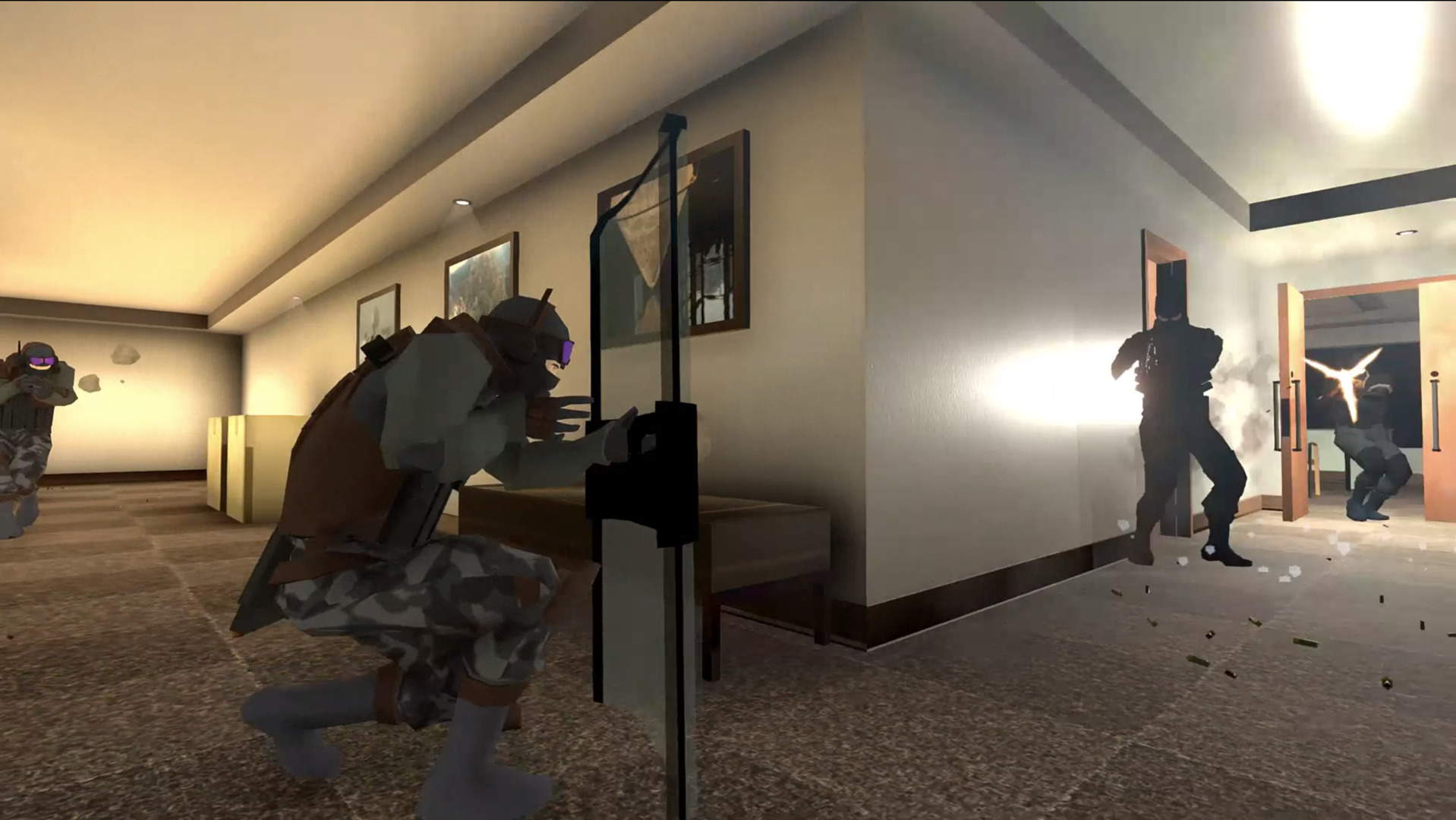 Are you planning to jump back in Intruder to try out the new update? Let us know in the comments section below.