The development of Nickelodeon All-Star Brawl is being done in conjunction with Ludosity and Fair Play Labs. With the brand-new fighting game, Nickelodeon is targeting the brawler fighting segment and is bringing fan-favorite characters into a single game from various Nickelodeon franchises. You will find characters from some of the most iconic franchises including SpongeBob SquarePants, the Teenage Mutant Ninja Turtles, Hey Arnold!, Invader Zim, Danny Phantom, The Loud House, Aaahh!!! Real Monsters, Rugrats, and more. 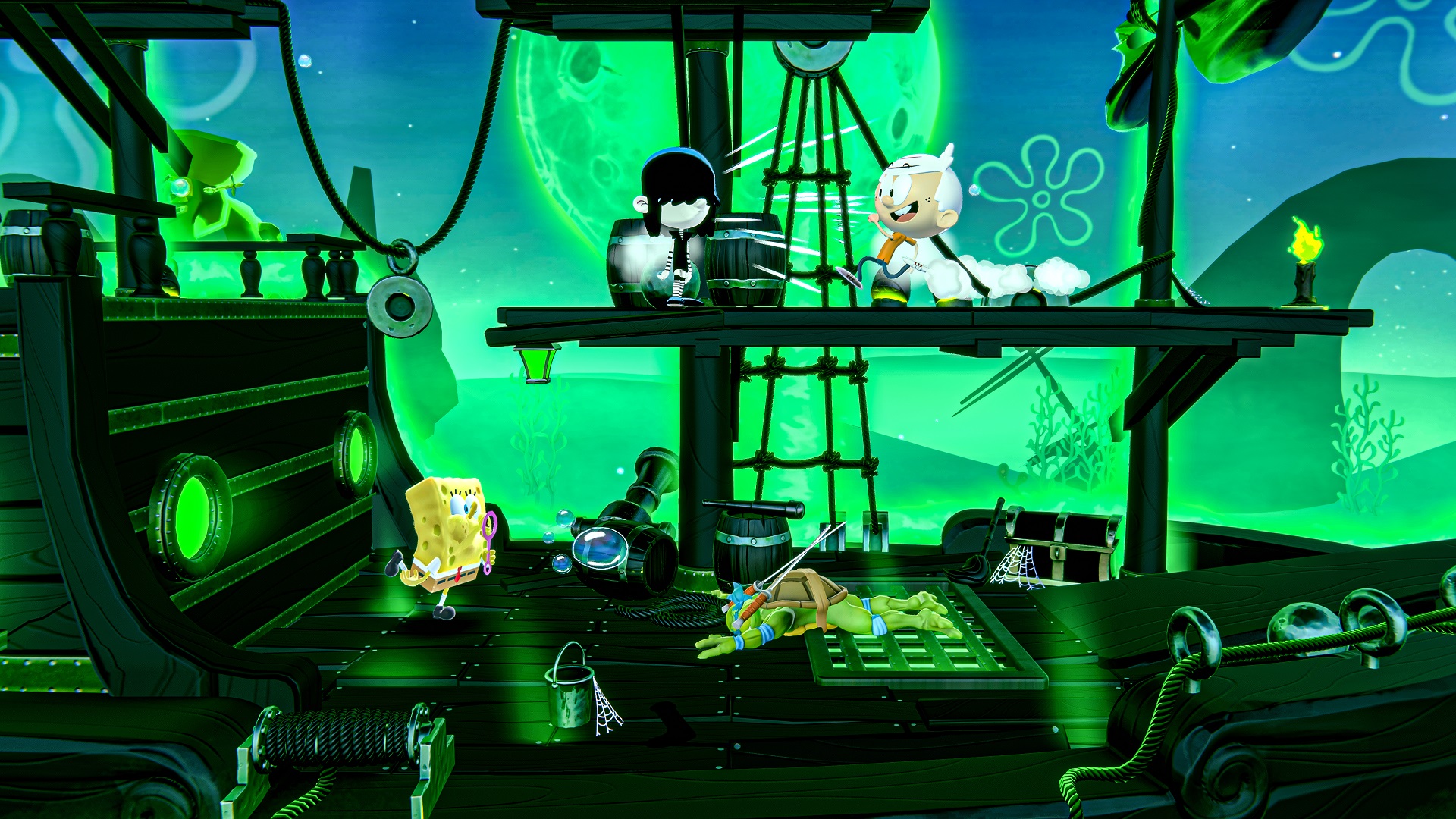 Check out the announcement trailer below:

The game will feature online and local multiplayer for up to four players. Key features include: 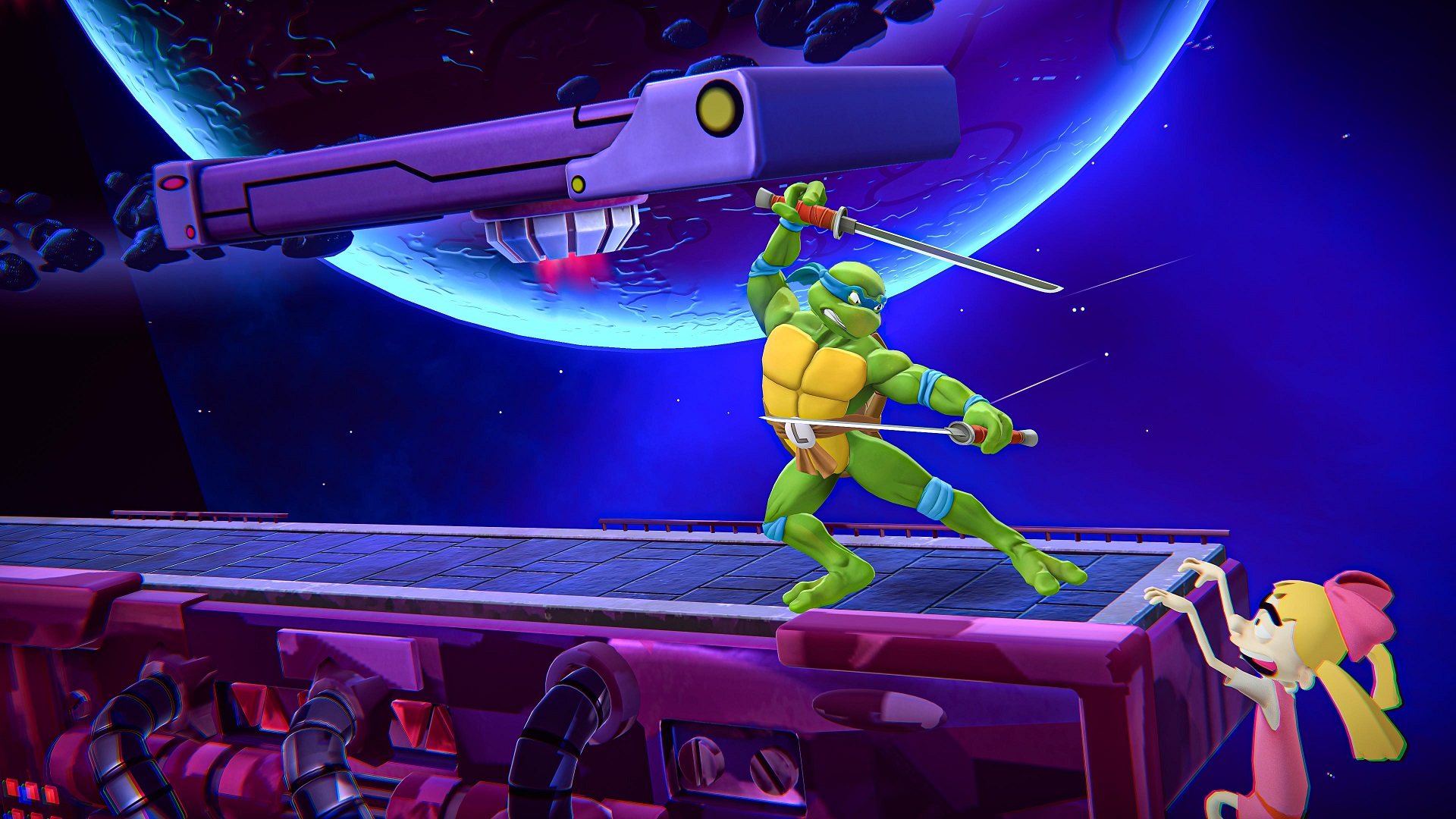 Nickelodeon All-Star Brawl will release on PS5, PS4, Xbox Series X|S, Xbox One, and Nintendo Switch. A confirmed release date is not known at this point however the developer is targeting Fall 2021 for its release. Additional details about the game will be released at a later date.

Are you looking forward to playing Nickelodeon All-Star Brawl when it comes out? Let us know in the comments section below.