Numskull has just launched a new lineup of Destiny and Ghostbuster gaming gear accessories that will have your top quality gaming gear is charged and ready to game.

The first is the new official Gaming Lockers where you can keep all your gaming gear neat and tidy. The locker will store up to 10 games/DVDs, has a handy drawer for all kinds of bits and pieces, while you can neatly sit your headphones on top of it when you are done playing. No more messy cluster of your gaming gear being scattered everywhere, while you can focus on gaming. 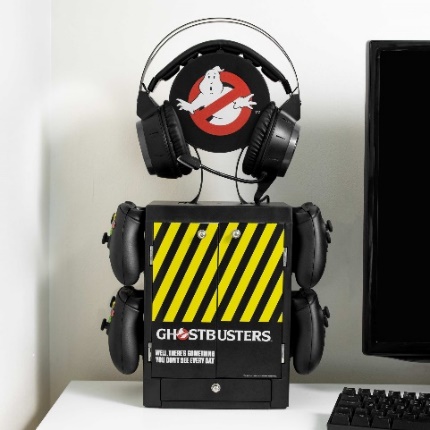 The new lockers are Destiny, Ghostbusters, and Numskull themed that join the existing range of Xbox, Halo, Harry Potter, and Batman.

For mobile gamers who love to play games on their smartphones, Numskull has also launched a new Mobile Gaming Clip for Xbox and PlayStation 5. All you have to do is clip this onto your controller, attach your mobile device to the phone holder, and connect the controller to your phone. This nifty mobile gaming device is the perfect pair for your mobile gaming adventure. 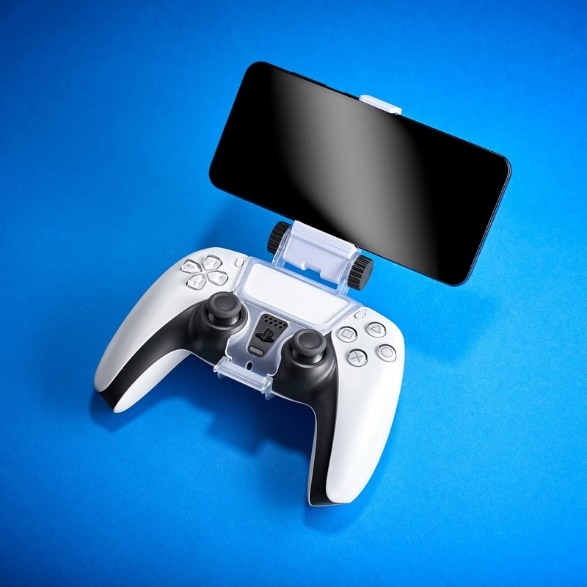 The final gaming gear that Numskull has launched are the dual PS5 controller charging dock, and then PS5 Wireless Keypad. The charger may seem a little straightforward but is very practical allowing you to dock both your controllers in a single dock and have them charge simultaneously, or separate if you are want to play with a controller.

The PS5 Wireless Keypad will help you communicate with your friends quickly and easily. It features a full QWERTY keyboard, built-in speakers, rechargeable batter, and a headphone jack. The keypad connects wirelessly to the PS5 DualSense Controller and is super easy to use.

What do you think of the new gaming gear items launched by Numskull? Are you going to but them?