Publisher and developer Daedalic Entertainment has announced that their point-and-click adventure Anna’s Quest is now available on consoles. The PC version of Anna’s Quest released way back in 2015 and now after nearly 6 years, the game has found its way to consoles including PlayStation, Xbox, and Nintendo Switch for $19.99. The game offers an engaging story imbued with dark humor, likable characters, and puzzles along with funny hijinks.

Anna’s Quest is a hand-drawn point-and-click adventure game that is filled with puzzles for you to solve and progress in the charming world which is based on the tales of the Brothers Grimm. The fairy tale follows the journey of protagonist Anna who is trying to help her sick grandfather but instead she ends up getting captured by a witch. 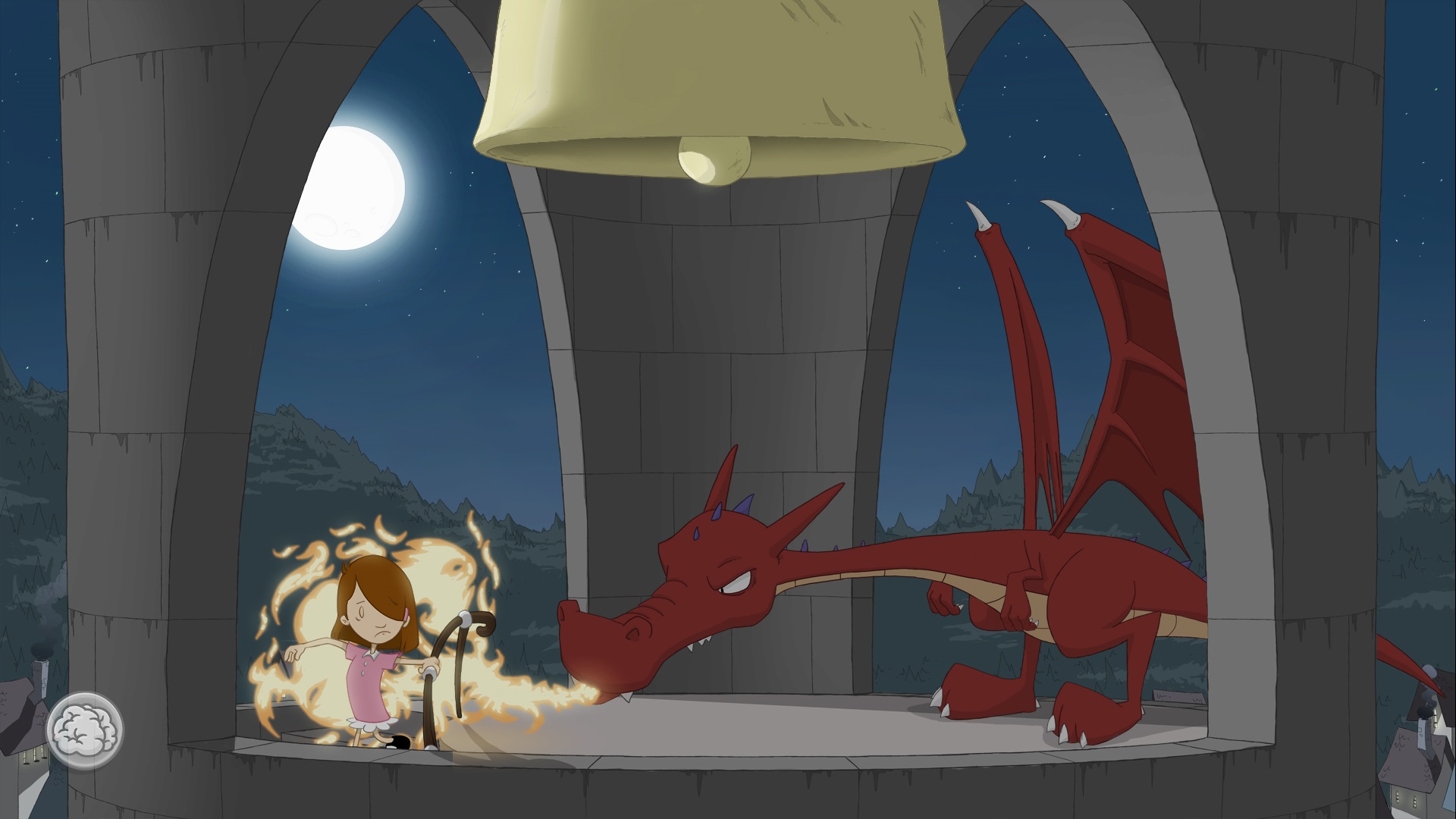 Now Anna must escape from the clutches of the witch and use her newly found telekinetic powers and many familiar fairy tale characters that will help her out during her journey. As she travels through the strange world, she will battle witches, trolls, and dragons, use various medieval torture instruments and modern gadgets. A shady fox also helps her and she also gets to deal with the devil.

Check out the console launch trailer of Anna’s Quest below:

Key features of Anna’s Quest include:

You can now head over to your favorite console’s store and purchase Anna’s Quest and jump in the adventure however if you still prefer the PC version, you can check out the game’s Steam page as well. 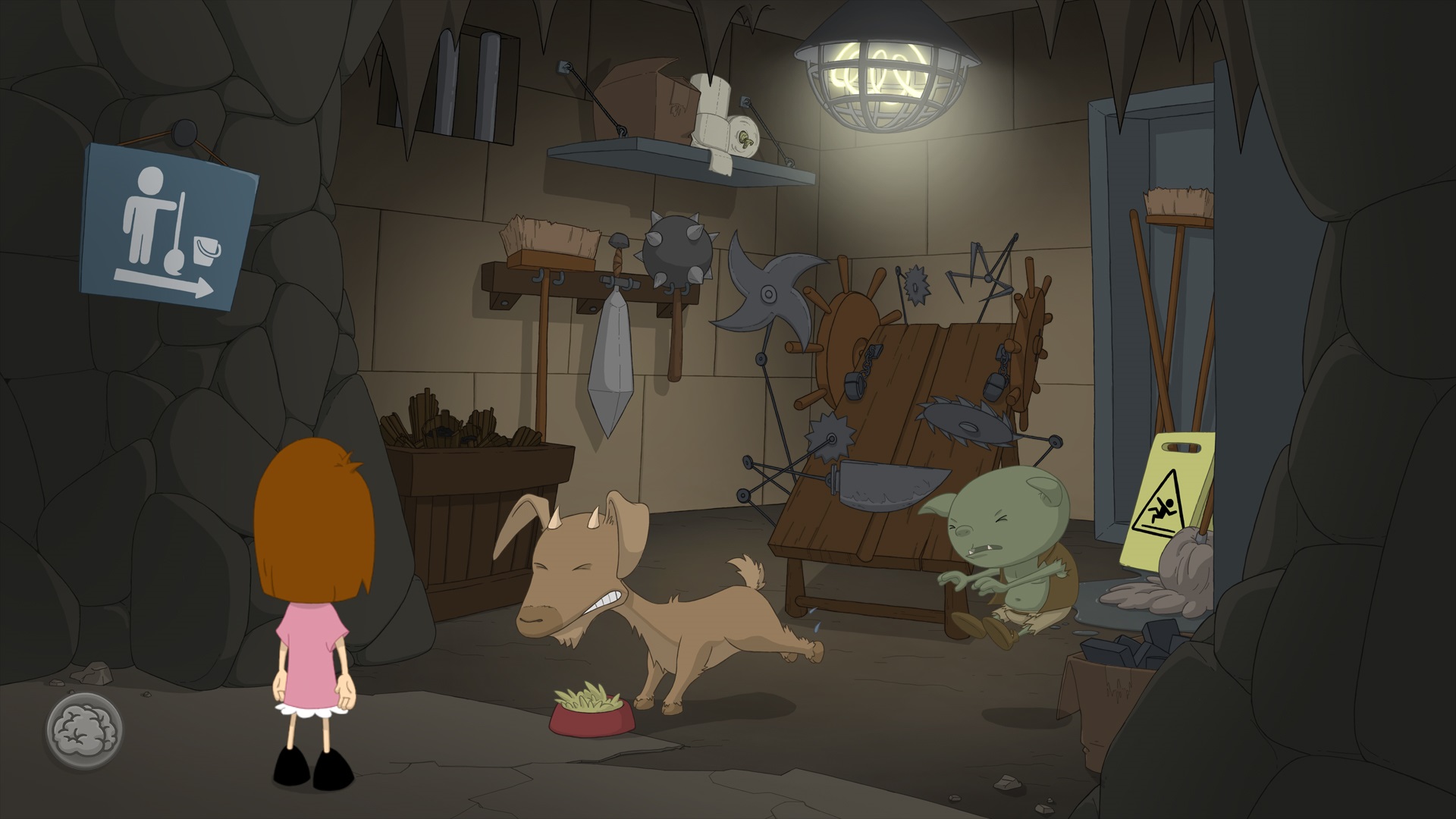 Would you prefer playing Anna’s Quest on Steam or will you be jumping in the game on your favorite consoles? Let us know in the comments section below.