ROCKFISH Games has teased some of the content that will be featured in the upcoming EVERSPACE 2 Zharkov: The Vortex content update. Zharkov: The Vortex is the second major update for EVERSPACE 2 since its Early Access release and it is scheduled to arrive in the game next month at the end of July. Check out the teaser trailer released by ROCKFISH below before we jump into any additional details:

The teaser trailer gives us a glimpse of the third star system that will be featured in the upcoming Zharkov: The Vortex content update. It will lead you much deeper into the mystery of the Ancients, a powerful alien race, as well as the shady business being conducted here by the Grady & Brunt mining operation. Both of these two factions are already part of EVERSPACE 2 however with the upcoming update, players will be able to dig deeper into the mystery and learn more about both of the factions.

The update will bring with it new natural hazards, weapon types along with a new planetary location which is also featured in the teaser trailer above. Key features of the new Zharkov: The Vortex content update for EVERSPACE 2 include: 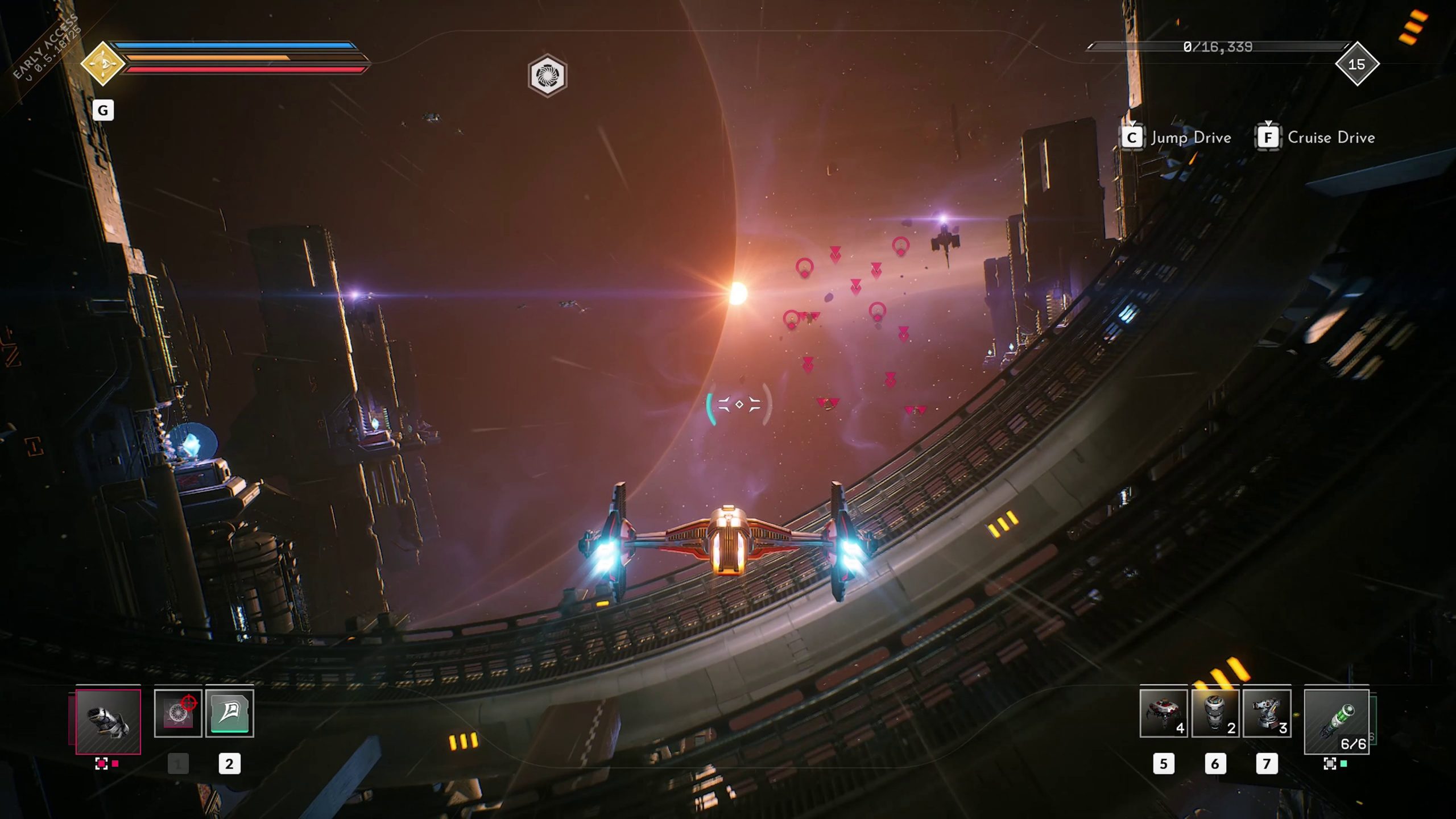 EVERSPACE 2 started its journey as a Kickstarter title back in 2019 and since then it has come a long way. Right after the successful Kickstarter, we were given the opportunity to try out an early development preview of the game and we really liked it. Since then, ROCKFISH has held a Closed Alpha and a Closed Beta for the game, and it was finally released in Early Access on Steam earlier this year in January. Make sure that you check out our Early Access Review of EVERSPACE 2 as well.

The game received its first major update back in April 2021 which added new missions, enemies, and gear to the title. You can also check out a detailed roadmap for the game to check out the upcoming content of the game. EVERSPACE 2 is currently available in Early Access on Steam and GOG. If you want to jump in the game right now, you have the Early Access option where you can play the game along with providing your feedback to the developer as the game develops or you can wait until summer 2022 when the game will come out of Early Access and release fully for PC. 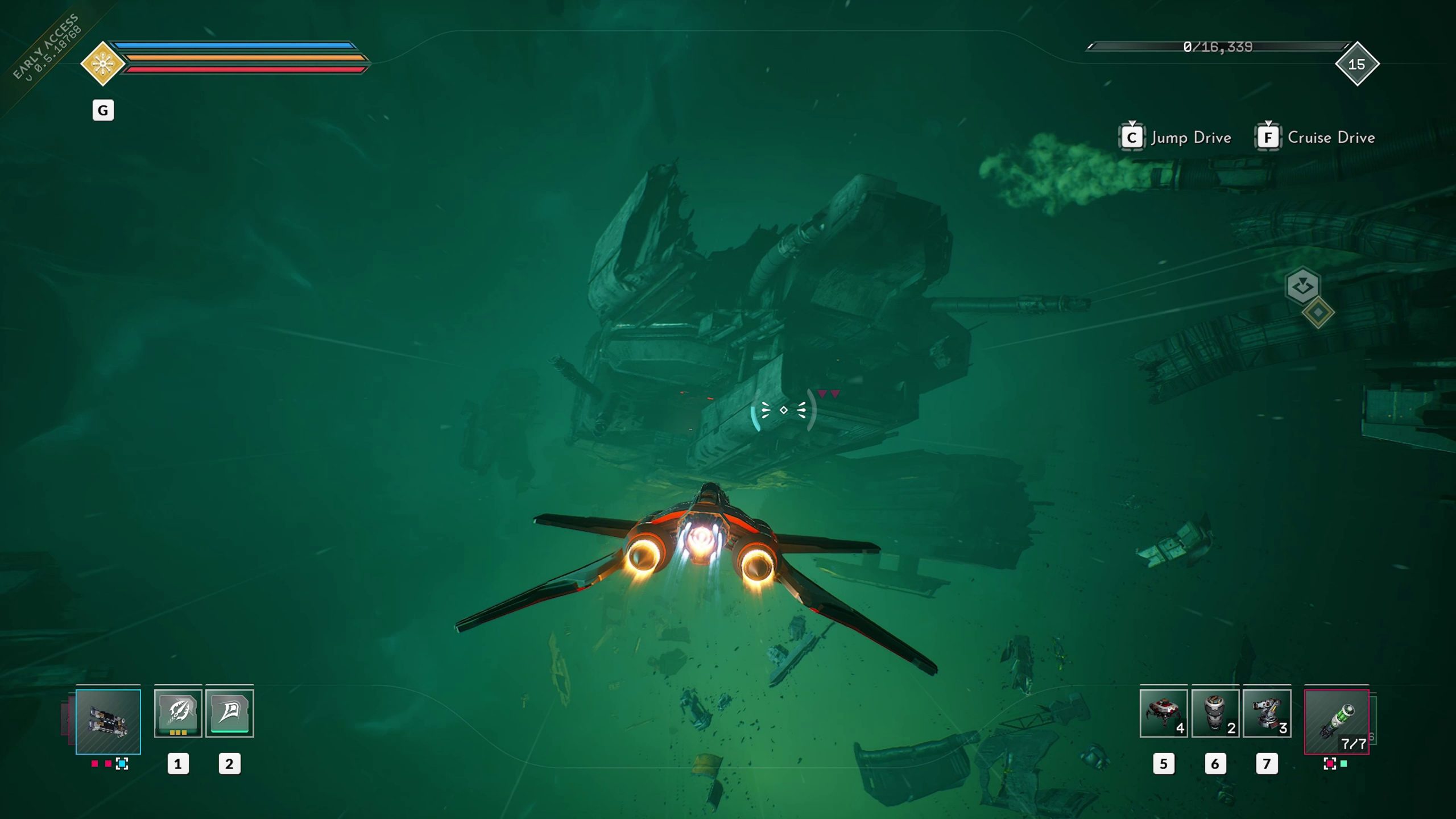 Are you looking forward to jumping back in EVERSPACE 2 to try out the new Zharkov: The Vortex update when it arrives next month? Let us know in the comments section below.