Recently, we have seen a sudden rise in the release of some really good point-and-click titles and if you prefer a more space and sci-fi setting, you might be interested in playing SpaceNET. Developed and published by Sonejo Studios, SpaceNET is a retro, old-school sci-fi point n’ click adventure game that greatly emphasizes gameplay by minimalizing other aspects of the video game such as fancy UIs or striking visuals.

The game starts with you flying around in space in your very own spaceship however suddenly, your ship is ambushed and captured by a mysterious spaceship and as a result, you find yourself captured in the enemy’s hands. Upon waking up, you realize that your memory is gone and the only thing that you can remember in your head is the name SpaceNET. At this point, you must try to escape your captives and figure out what exactly is this SpaceNET. 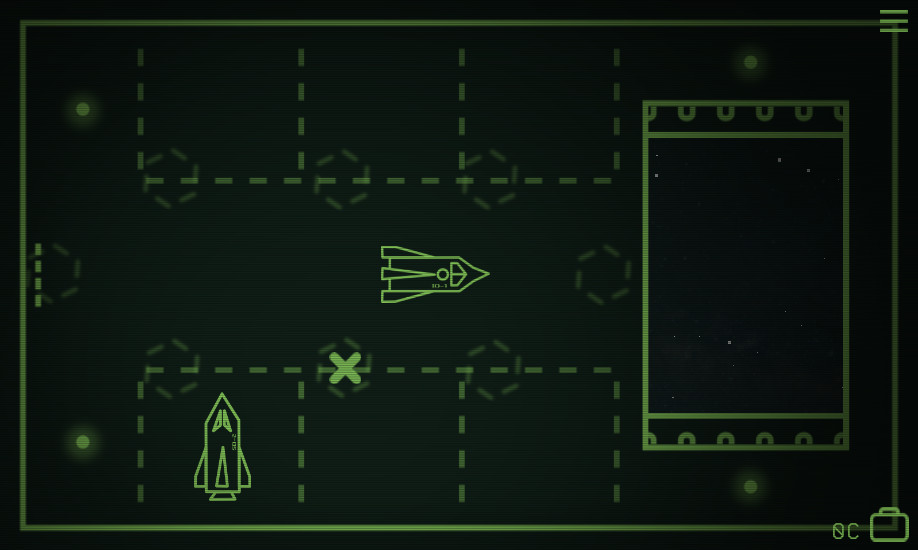 The game emphasizes gameplay and tends to keep visuals and UI minimal to offer a more immersive experience. The gameplay is accompanied by an atmospheric soundtrack and soundscape while the visuals are more centered around the color green. This offers a much higher level of immersion into the game and since it is a point-and-click title, this means that you will be spending most of the time clicking here and there on the screen to explore the world and interacting with various NPCs that you will encounter on your journey.

To try out the free demo, you can head over to Steam and if you prefer playing SpaceNET on mobile, you can download the game on Google Play as well. The game is currently available on PC, macOS, Linux/GNU, and Android devices.

Let us know in the comments section below whether you would be interested in playing SpaceNET or not.

The post Save the Universe in the Retro Sci-Fi Point n Click Adventure SpaceNET, Free Demo Available on Steam appeared first on GamesHedge.