ININ Games has announced the digital and physical release of the side-scrolling shoot-em-up Cotton Reboot! By BEEP. Cotton Reboot! will release on PS4 and Nintendo Switch on July 20, 2021, in Europe, North America, and Australasia. To celebrate the announcement, ININ Games has also released the very first trailer for the title. Check it out below before we jump into additional details:

The trailer showcases Cotton Reboot!’s action-packed side-scrolling action gameplay. It will include a diverse cast of adversaries with non-stop action and an adorable main character. Nata de Cotton is together with her sidekick mascot Silk, the fairy, and takes head-on an ever-growing horde of very troublesome enemies in many evil forms. Players will experience colorful stages, special effects, and pixel-perfect animation with sprites and backdrops.

Cotton Reboot! is a remastered version of the original Cotton: Fantastic Night Dreams however it comes with brand-new features and updated visual designs. The game also features stunning, hand-drawn HD graphics and remixed soundtrack for a more immersive experience on modern consoles. The fan-favorite Cotton: Fantastic Night Dreams in the X68000 original mode is making a comeback along with Arrange mode and Score Attack mode. 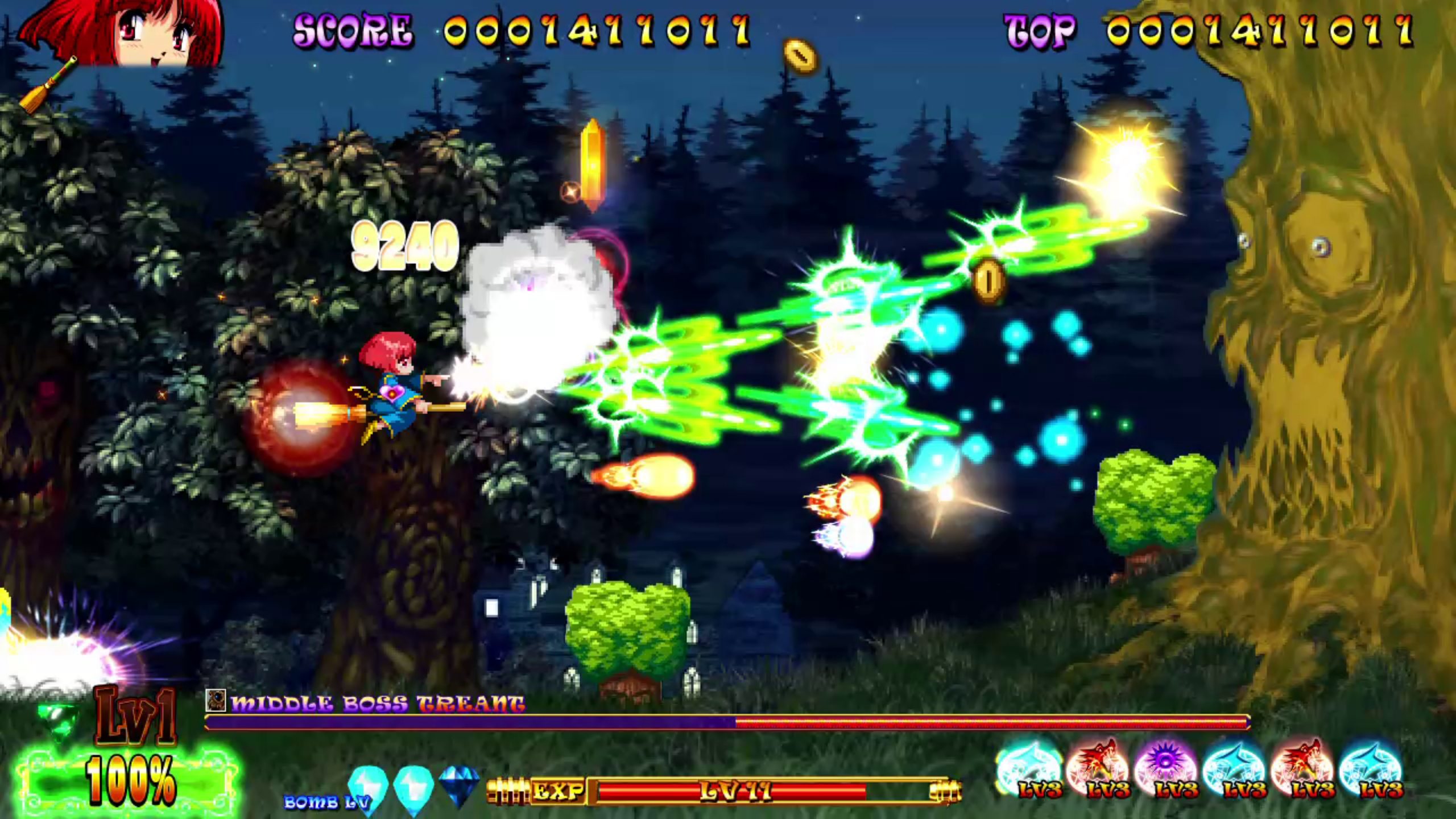 The Arrange mode features 16:9 screens, redesigned graphics, and characters. While in Score Attack mode, players will compete for scores online within a limited time which can be selected from 2 minutes to 5 minutes. Naturally, ININ Games is also teaming up with Strictly Limited Games for Limited Edition goodies as well. 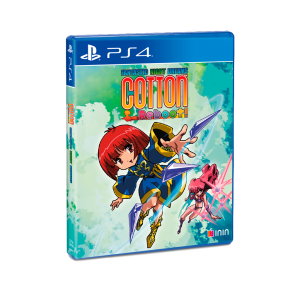 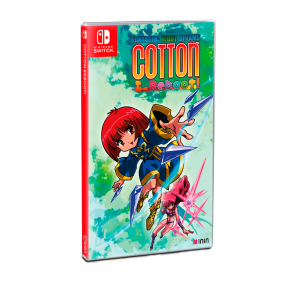 Fans of the franchise will be able to choose from three different Premium Limited Editions which will be strictly limited to Strictly Limited Games. 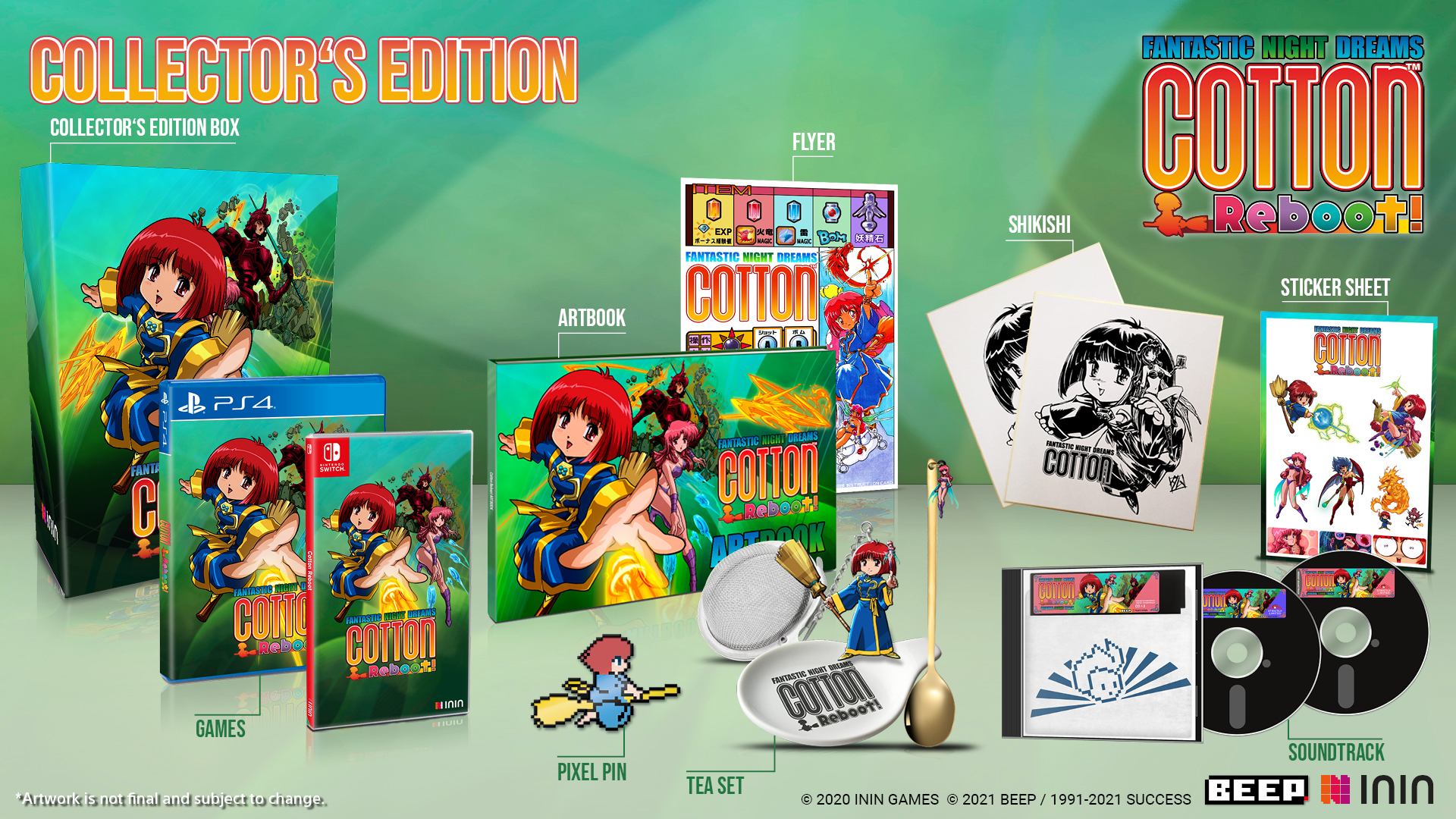 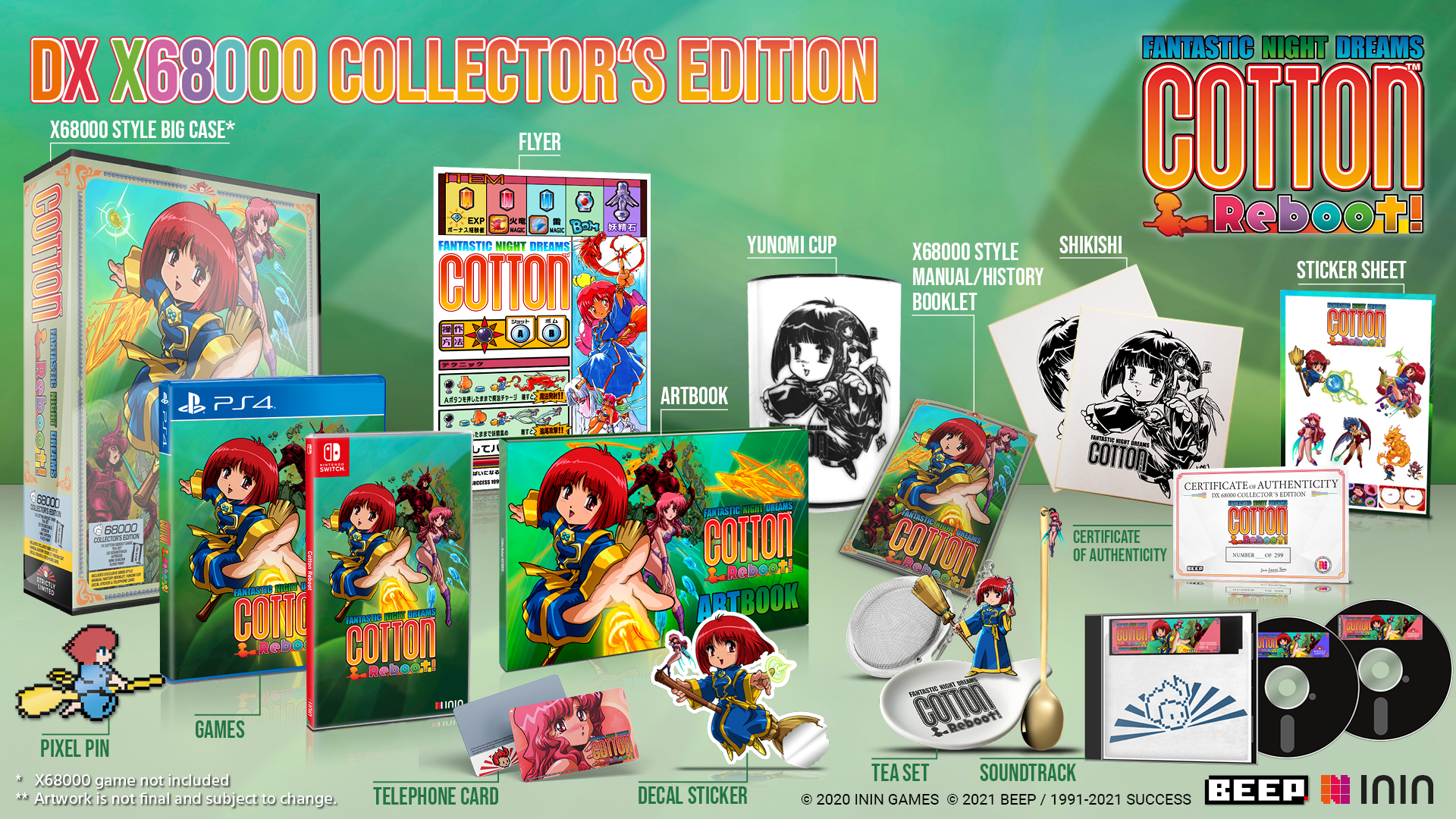 Pre-orders for the rest of the editions are live on Strictly Limited Games’ official website and if you want to secure your copy, you should hurry up and pre-order the available editions while they are still available.

Are you looking forward to playing Cotton Reboot! by ININ Games when it comes out next month? Let us know in the comments section below.