The developer has also released a short teaser trailer for the upcoming expansion. Although it does not tell or show us much, however it does show a little bit of what we can expect from the upcoming trailer. The map is set on a lush scenic island with a Nordic-inspired landscape. The teaser does reveal some of the locations featured in the expansion. You can check it out below:

At this point, very little information has been revealed by the developer about the upcoming expansion. With just a release window, we do not have a confirmed release date at this point, and we also do not know whether the expansion will be free or a paid expansion. By the looks of it, it looks like this will be a paid expansion however until we get an official announcement on this, we cannot really confirm this. 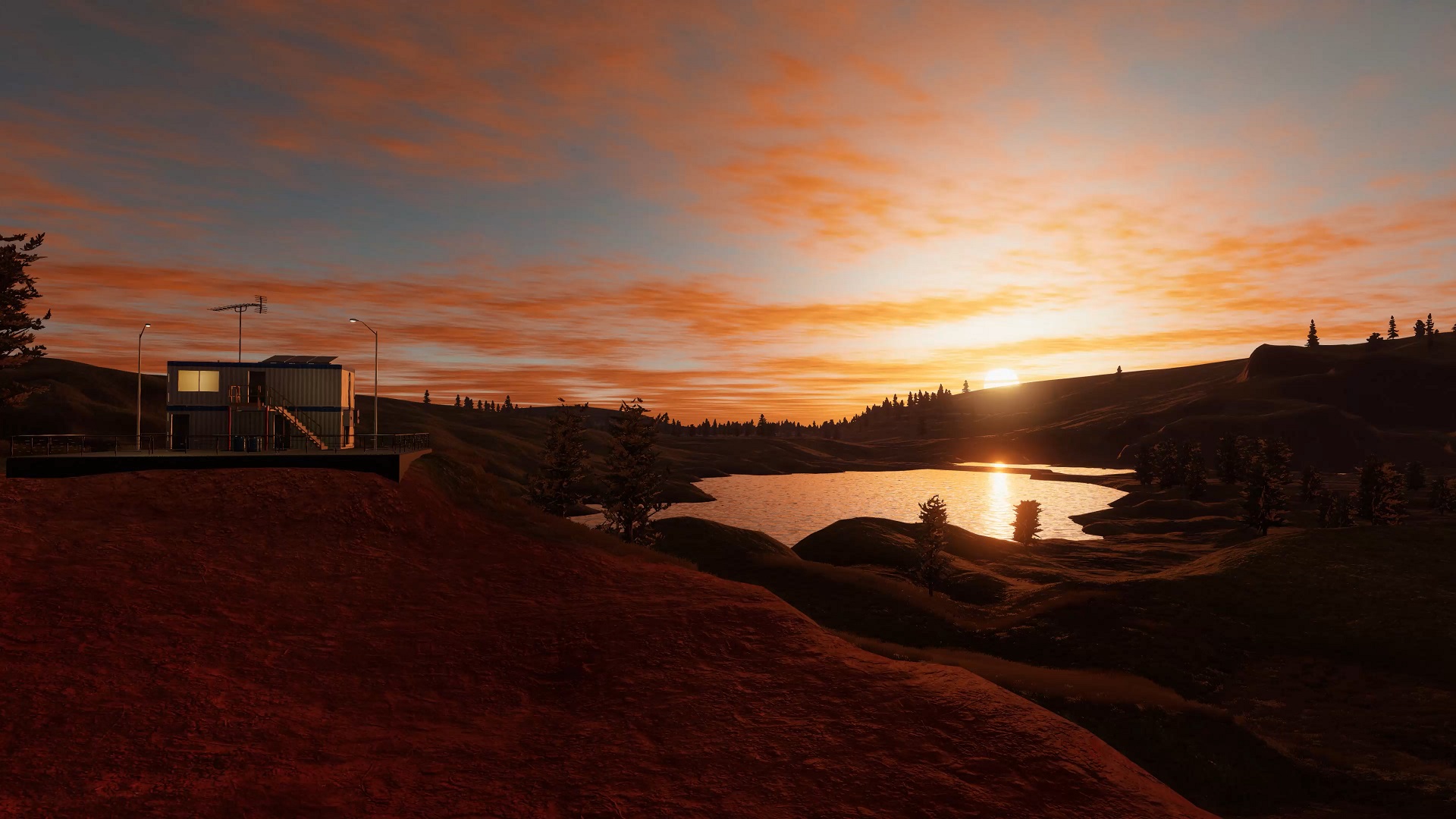 Ever since its release, Truck Driver has seen a rocky journey. Its initial release was filled with game-breaking bugs and glitches. For some reason, the developer called the damage system implementation in the title a ‘DLC’ as well. A PC version of the game is currently in the works as well. After its initial Xbox One and PS4 release, the title was released on Nintendo Switch as well. For its post-launch support, SOEDESCO is currently working with Kokku.

Are you looking forward to playing the map expansion for Truck Driver? Let us know in the comments section below.