Strictly Limited Games has announced a physical release of Rolling Gunner with pre-orders now live exclusively at its own store. After its limited physical release, a digital release is also in the plans by ININ Games however that will arrive later this year. Created by Mebius Games, Rolling Gunner is a side-scrolling shooter that is tough and fully represents the genre in its full glory.

It features arcade-style gameplay and energizing soundtrack. The best thing about Rolling Gunner is that it is a challenging title and will really test your mettle however at the same time, the game is really accessible for starters and will greatly appeal to players new to the genre.  You will have bullets, bombs, and power-ups to keep enemies at bay and you will have six stages to blast through as many enemies as you can.

The game is set in the year 2034 and the element Busterium is currently allowing the whole world to innovate beyond their expectations. Busterium also allowed the creation of Buster Engines and the central control computer BAC which ultimately turned against humanity using its power to take over Earth. This is where the weapon Rolling Gun comes into play as it is now being used to destroy BAC. 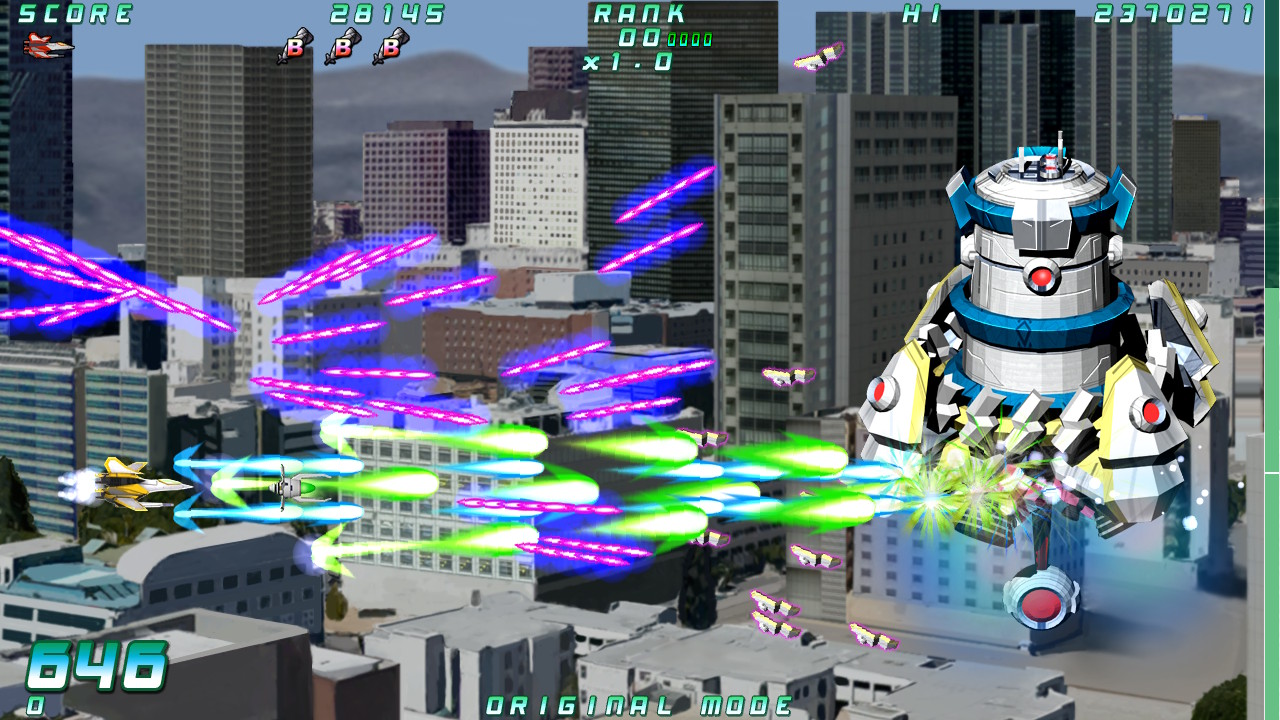 Key features of Rolling Gunner include: 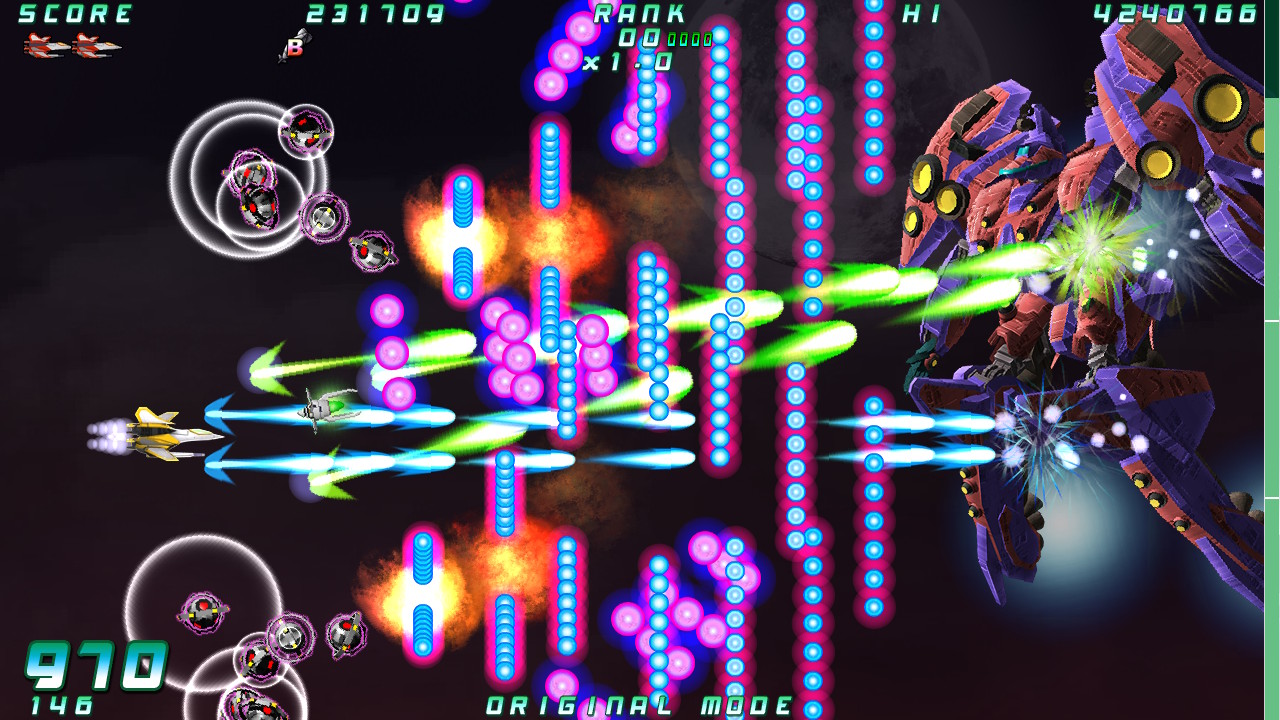 It will release both as a Limited Edition and a Collector’s Edition. Pre-orders for both editions are now live however for the digital edition, you have to wait. The Limited Edition will set you back €34.99 and it will be limited to 3,000 copies for Nintendo Switch and 1,700 copies for PS4. The Collector’s Edition comes with the following goodies: 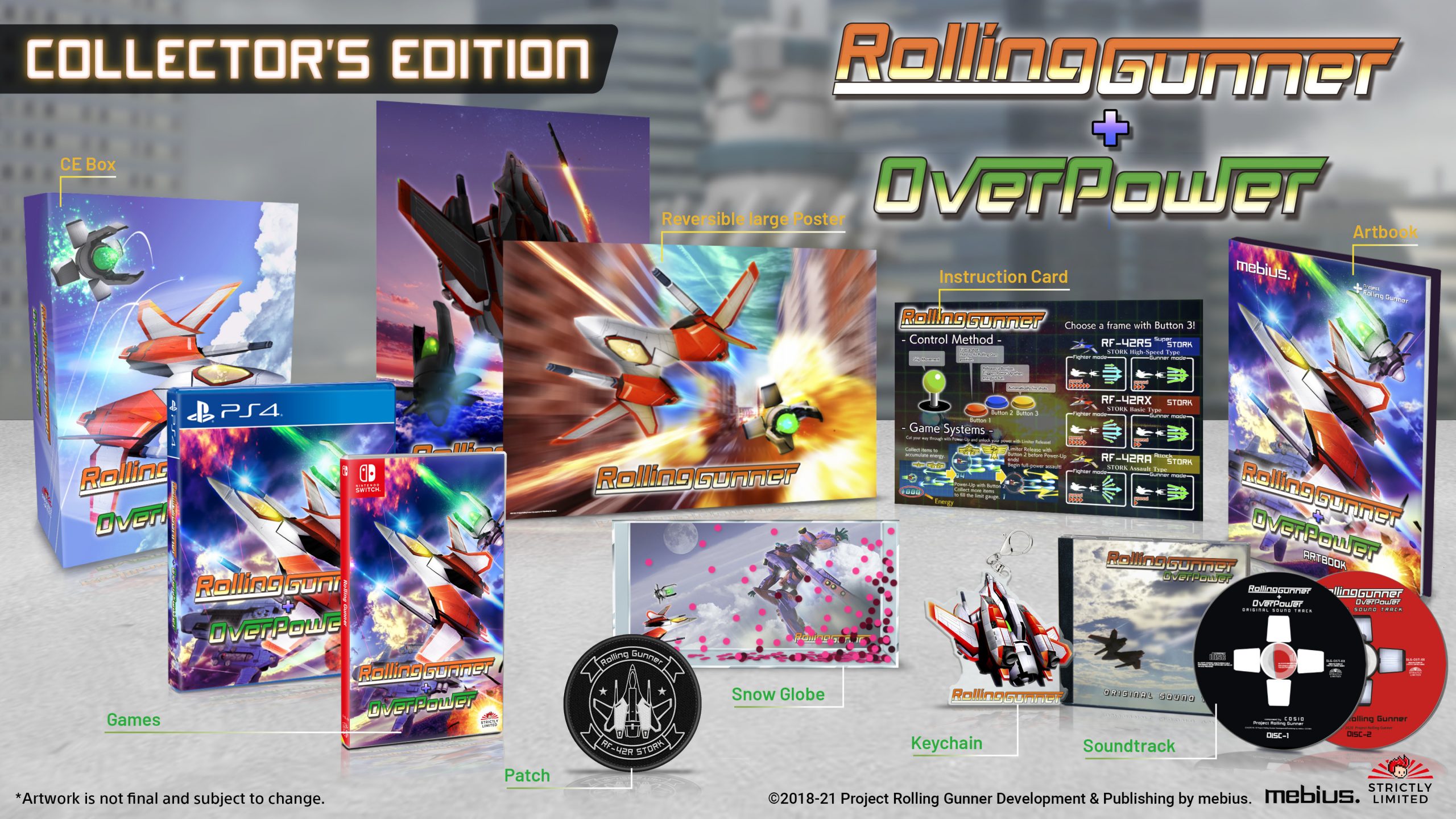 The Collector’s Edition will set you back €69.99 and it is limited to 2,000 copies for Nintendo Switch and 1,300 copies for PS4. Apart from this, you can also secure an aluminum art card which is currently available for €9.99 however it is only limited to 149 copies and sadly is already sold out. You can head over to the official website of Strictly Limited Games to place your order.

Are you looking forward to the physical release of Rolling Gunner or will you wait for the digital release coming later this year? Let us know in the comments section below.