Ubisoft has announced that its open-world racing game The Crew 2 is getting a free weekend along with a massive 80% discount on select platforms. The Crew 2 will be free to play for everyone from July 8 to July 12, 2021, and platforms included in the free weekend include PS4, PS5, Epic Games Store, and Ubisoft Store on PC, Stadia, Steam, and Ubisoft+.

During the free weekend, players will have access to the full base game and the most recent update Season 3 Episode 1: US Speed Tour East. The update will arrive on July 7, 2021, and the free weekend goes live a day later giving players plenty of time to try out the new update. Ubisoft has a habit of allowing players free access to their titles every time a major update comes out and this is no different.

During the latest update, players will be able to experience the US Speed Tour East and hundred of other challenges. With the launch of this particular season, Ubisoft is also changing The Crew 2 editions that players can purchase. The Crew 2 – Special Edition will replace the current Deluxe Edition and it features the Digital Special Pack and also includes the Dodge Challenge SRT Demo Interception Unit along with the Porsche 911 Speedster.

In addition, the Digital Special Pack will be added to The Crew 2 – Gold Edition. During the free weekend, all players who play on any platform will be able to keep their progression and all of their unlocks if they later purchase the full game. In addition, they will also be able to nab a massive 80% discount on the game and the Season Pass if they decide to purchase the full game later. The 80% discount will stay live until July 23, 2021. 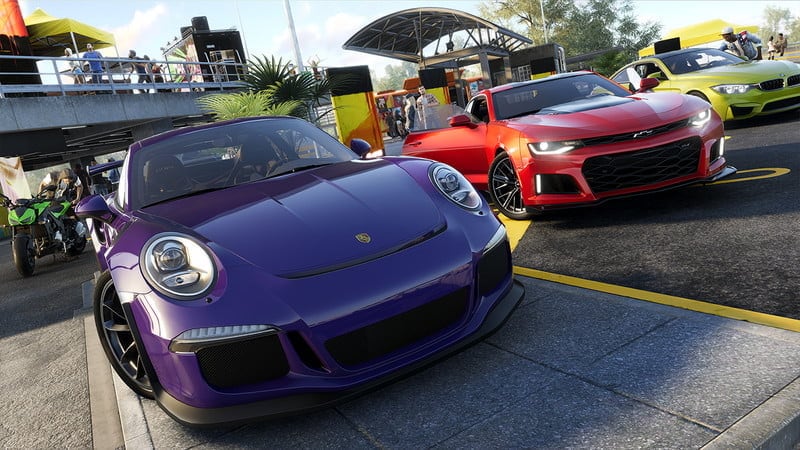 Let us know in the comments section below whether you would be interested in playing The Crew 2 during its free weekend or not.

The post The Crew 2 Getting a Free Weekend with a Massive 80% Discount appeared first on GamesHedge.