Indie developer Random Potion has announced the Kickstarter campaign launch for their upcoming title Ignis Universia: Awakening of the Erudite Empress. In order to give players a taste of their title, the developer has also released a free demo of their game so that players can try out a small portion of the game before pledging to the title.

Since the launch of the campaign last week, the game has found itself 134 backers and nearly 15% of the total amount has been pledged already with 24 days to go. The total goal of the campaign is £40,000. In the game, players will be able to play through a distinct storyline and explore a beautiful world. 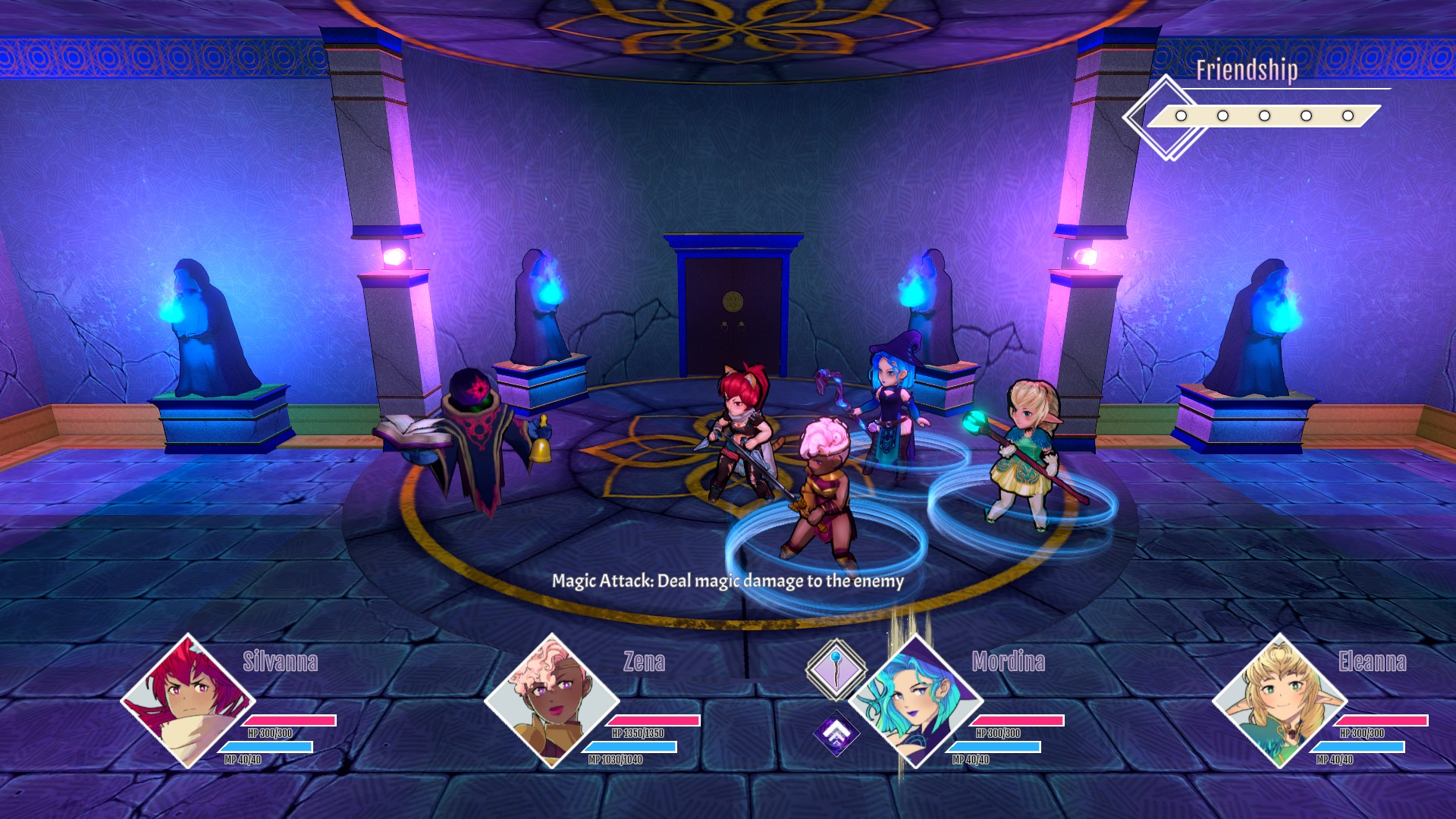 Check out the Kickstarter trailer for the game below:

I’m excited to continue the story and have the ability to flesh out the characters from the original game. The battle system also gets an overhaul and a lot of added depth, something I’ve already done with previous games like Rimelands and Trulon, both of which received a lot of praise for their combat mechanics.

Funding the game via Kickstarter gives us a direct line to the players and complete creative freedom, which is useful when dealing with a game as quirky as Ignis Universia. Transparency and communication are important to us and we’ll be in contact with the backers throughout the project. 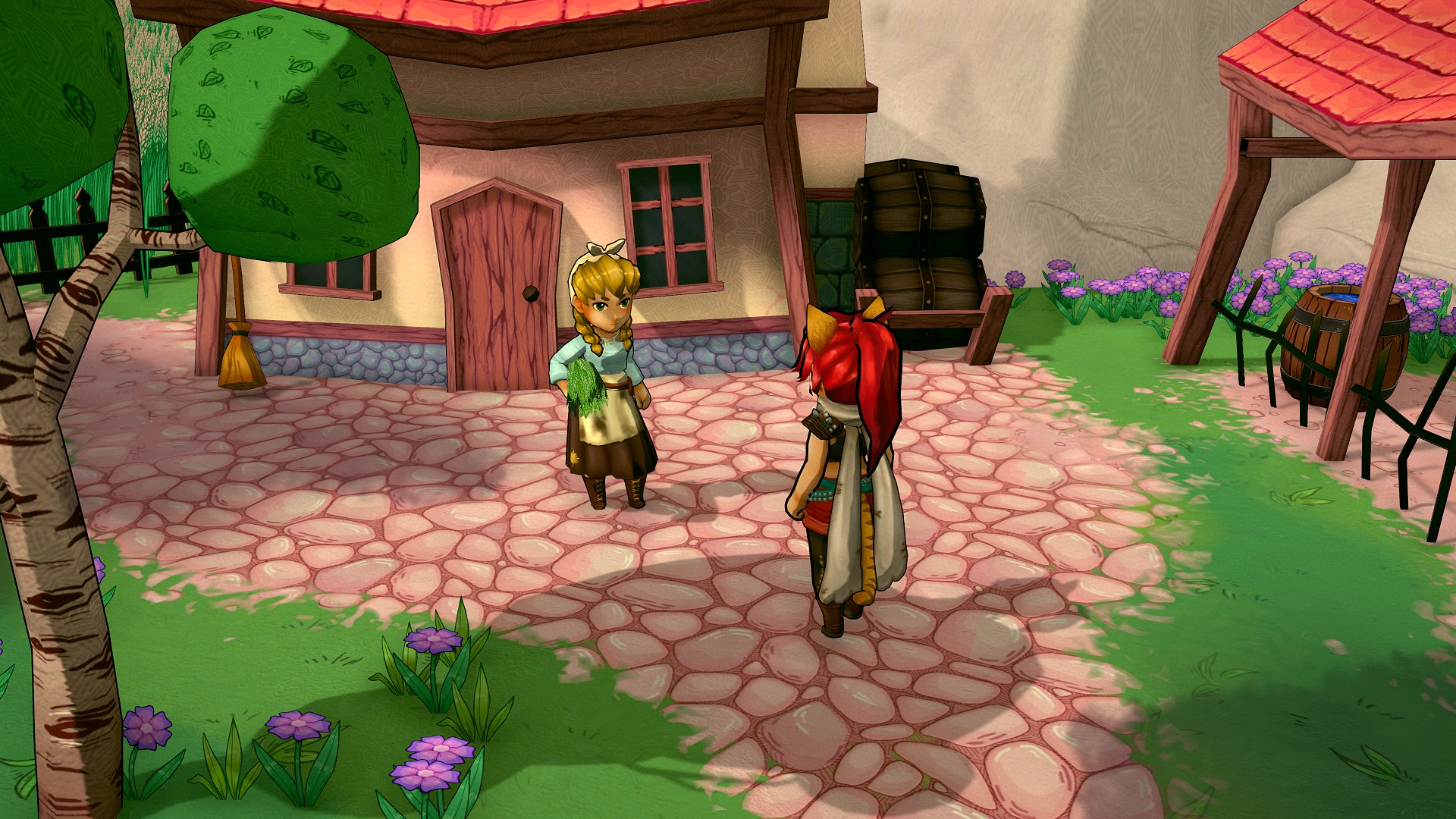 The developer details that Ignis Universia: Awakening of the Erudite Empress is a love letter to classic JRPGs and Visual Novels. You can try out the free demo for the title and if the game clicks your fantasy, you can head over the title’s Kickstarter page and pledge.

Let us know in the comments section below whether you would be interested in playing Ignis Universia: Awakening of the Erudite Empress when it comes out or not.