Warhammer 40,000: Space Wolf is a card-battler that features turn-based combat. Players control their units and their actions with a card-based system that include both movement and combat. The game is set in the world of Warhammer 40,000 where you take control of the Space Wolves and must get rid of the wicked servants.

The game offers you, three unique classes, including Grey Hunter, Wolf Scout, or Wolf Guard. Each class in the game offers unique tactical advantages and you can combine them with perks and companions to match your own playstyle. You will also collect hundreds of weapons and abilities offering new mechanics as you continue to build your deck in the game.

Check out the Warhammer 40,000: Space Wolf Xbox launch trailer below: 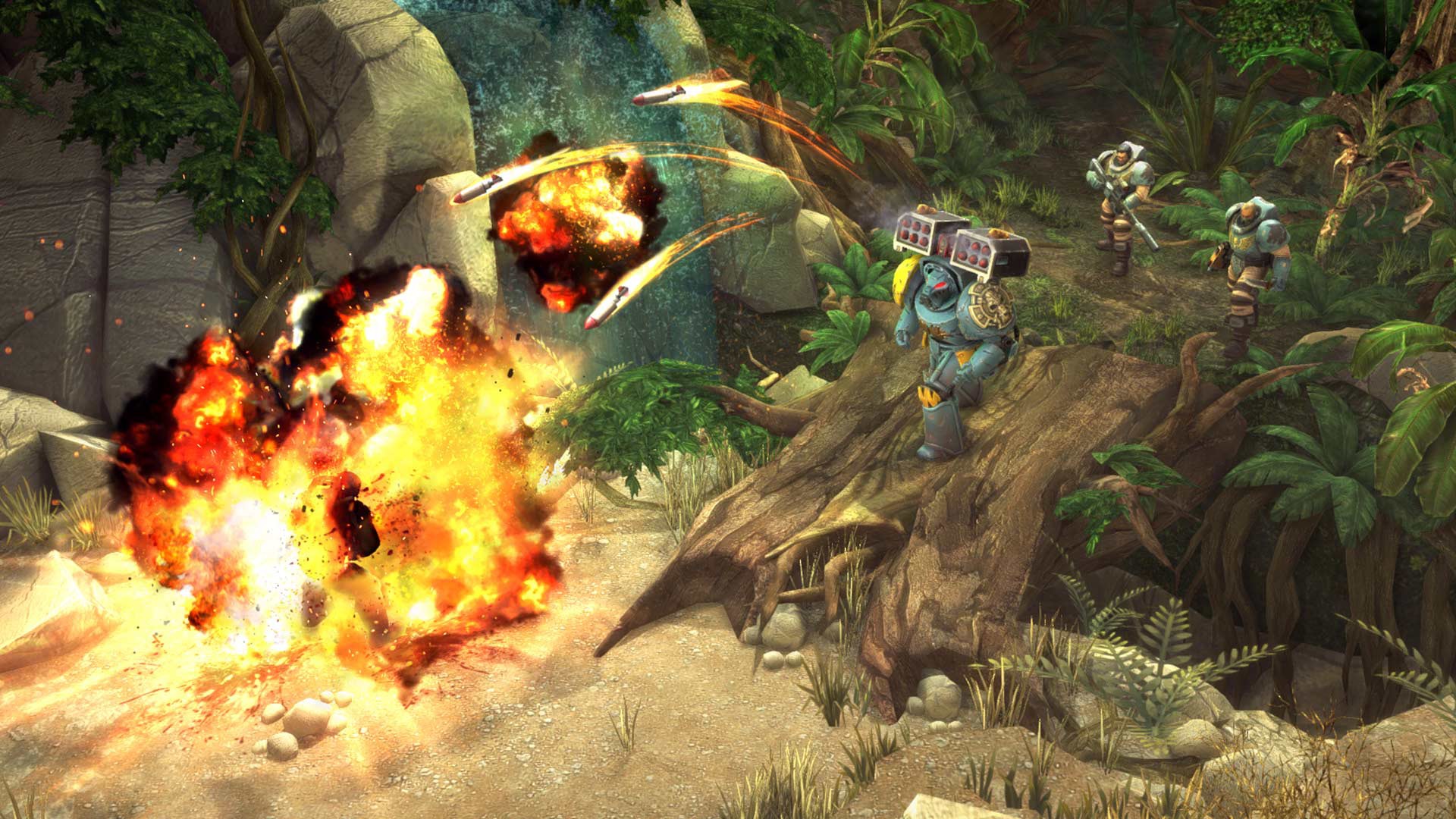 You can head over to the Microsoft Store and purchase Warhammer 40,000: Space Wolf. The game can be played on Xbox One and Xbox Series X|S consoles so your purchase will be good regardless of what console you have. However, your Microsoft Store purchase is only good for working with Xbox consoles since the PC version is available separately on Steam.

Are you looking forward to getting your hands on Warhammer 40,000: Space Wolf on Xbox? Let us know in the comments section below.