Home
/
Blog
/
With 5 Days To Go, Skeler Boy Kickstarter Campaign is at 77% Funded

2D pixel-art top-down adventure game, Skeler Boy has just 5 days left in its Kickstarter campaign. The campaign has reached 77% with 83 backers, and you can be one of them if you are interested in the game.

The Kickstarter goal is not that huge itself where the developers have set the goal to $7,110.

So what is Skeler Boy? It is a psychological horror adventure inspired by the movies from the 70s and 80s, like the Terminator, The Exorcists, The Neverending Story, Inside the Labyrinth, the Shining, etc.

Talking about the story of the game, the developer says that they don’t want to spoil the experience for the players, especially since the game is currently in development. However, they do add that the game is not recommended for children under the age of 12.

About the story, we don’t want to make any kind of spoiler, but it will be a dark and disturbing video game. Hundreds of conversations, objects, clues, puzzles and many surprises. An Open World! the city, the forest, the mansion, everything will be connected, you will have the freedom to go back, and discover things that at the beginning of the game you could not. 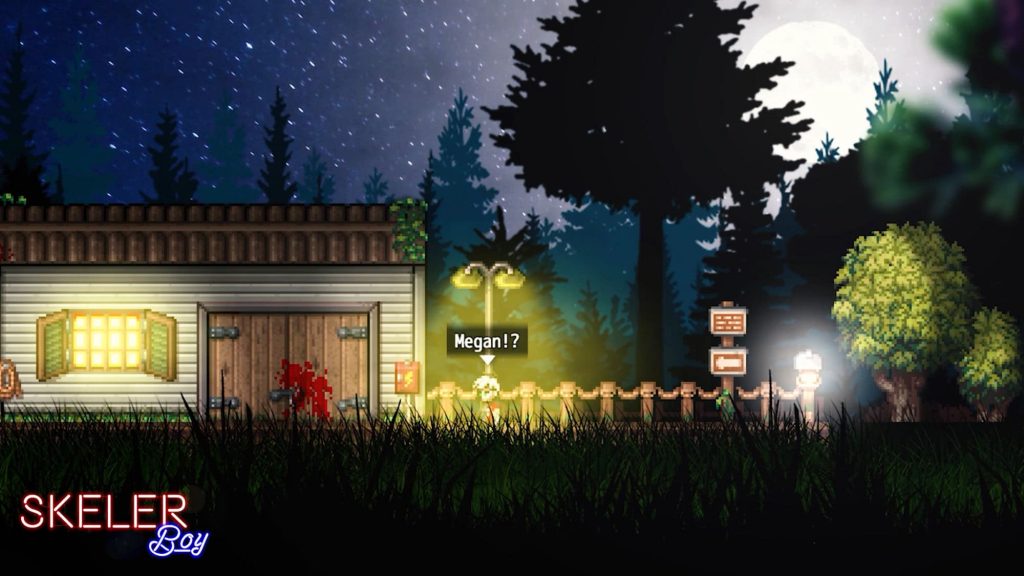 The Stretch Goals for the campaign are:

Post your comments below and let us know what you think of Skeler Boy.

The post With 5 Days To Go, Skeler Boy Kickstarter Campaign is at 77% Funded appeared first on GamesHedge.