Ratalaika Games and Ametist Studio have released the launch trailer for their upcoming retro ninja action game Within the Blade. The launch trailer arrived just in time for the title’s release and gives us a taste of what we can expect when Within the Blade finally makes its console debut tomorrow. The game was released on PC via Steam back in 2019. The console release is being handled by Ratalaika Games.

Within the Blade is a tribute to retro action games as it features retro visuals combined with fast-paced combat. Players will encounter new and unique enemies as they progress through the game in the game and as every enemy will be unique, you will need to adapt and use new battle tactics while improving your equipment and also learn new skills. 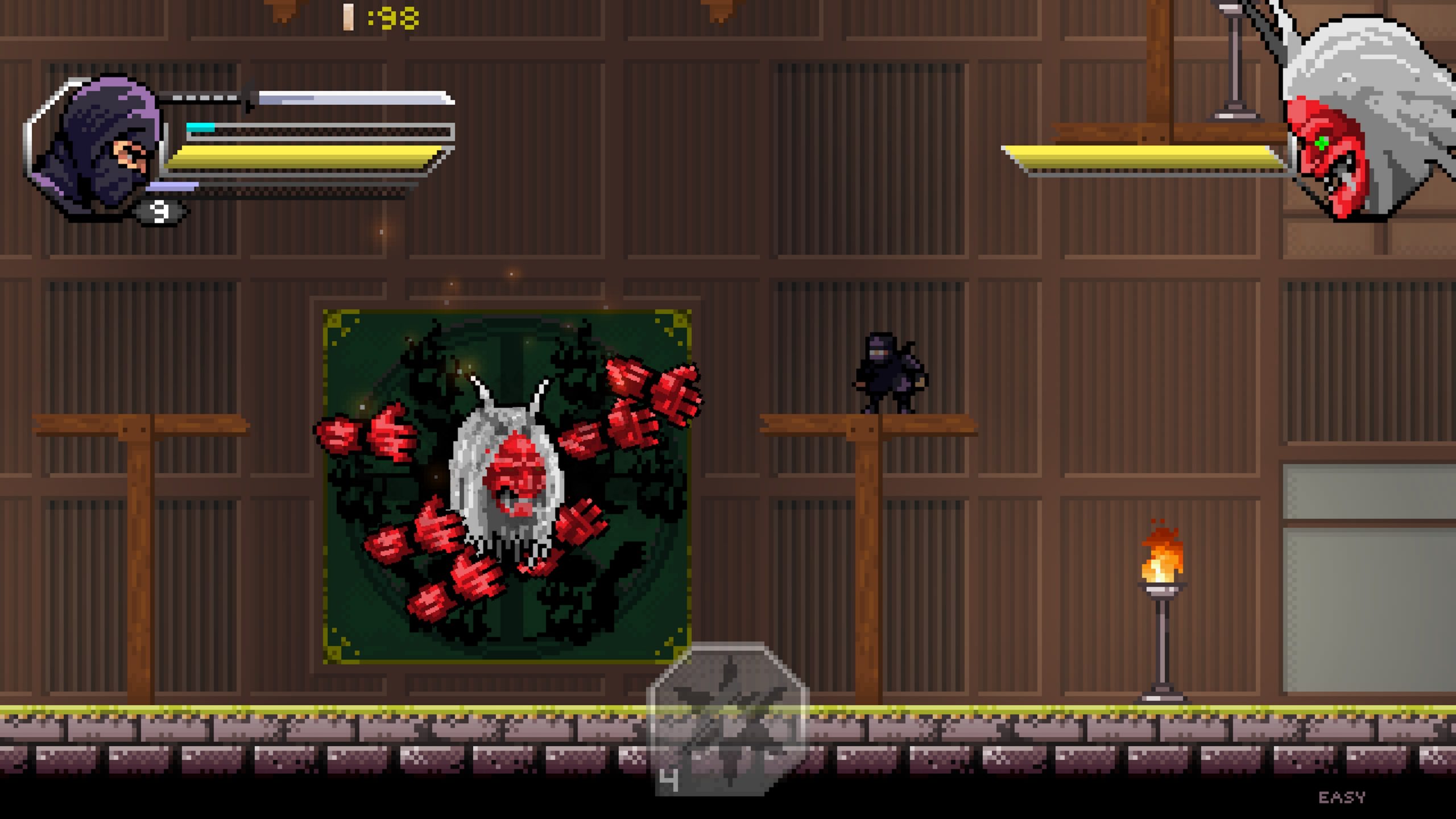 Each weapon in the game comes with limited durability so after certain usage, the weapon will break, and you will be forced to fight your enemies in hand-to-hand combat. At launch, the game will feature 25 levels and plenty of boss encounters. Apart from this, you will also find additional tasks in the game to gain more experience and money in order to level up your ninja and become more powerful.

Check out the new Within the Blade launch trailer below: 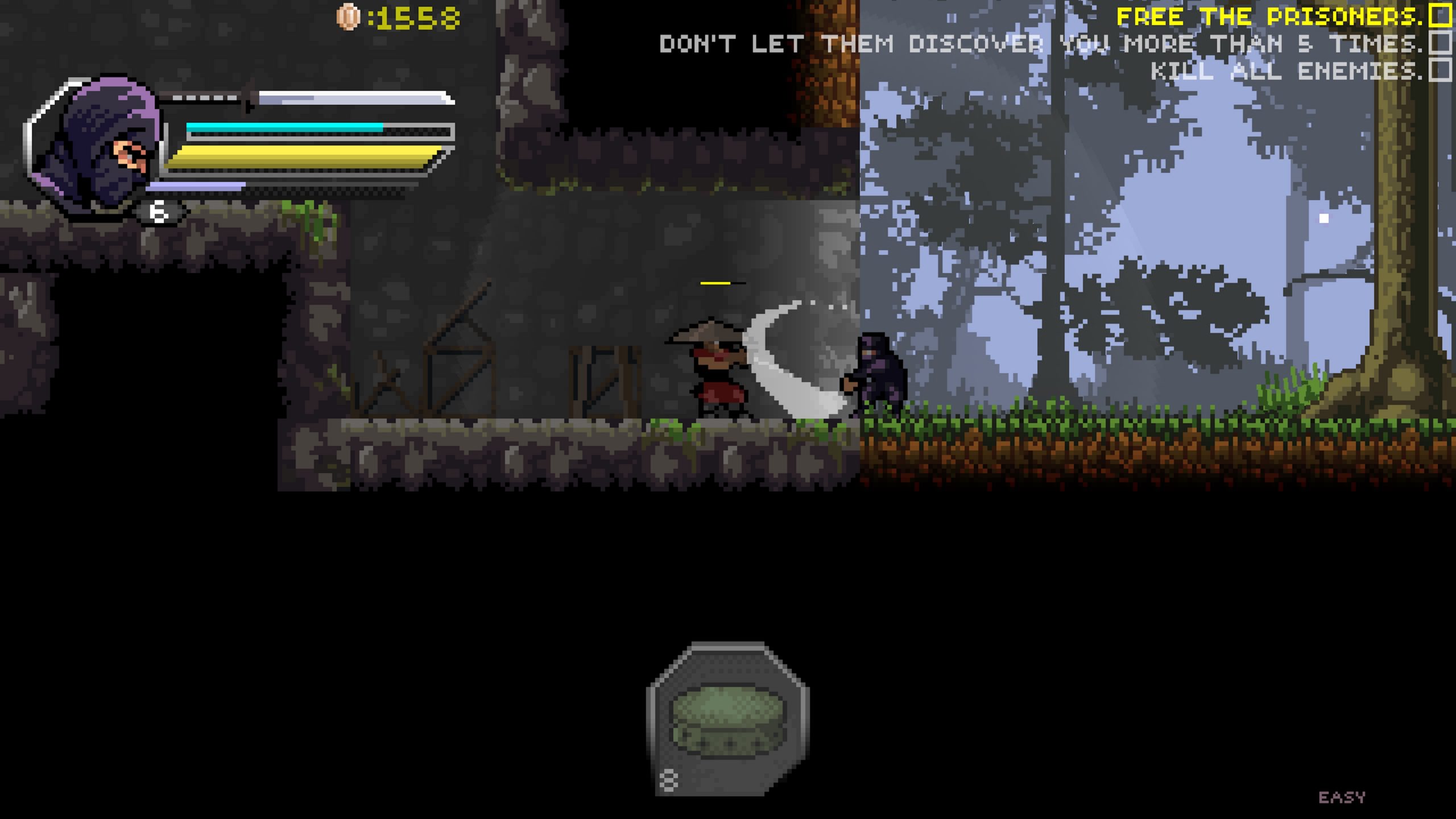 Within the Blade is releasing tomorrow on PS4, PS5, Xbox Series X|S, Xbox One and Nintendo Switch. Make sure to check out the previously released teaser trailer for the game as well. The game is already available on PC via Steam so if you would rather get the PC release, you can do so right now by heading to the game’s Steam page.

Are you looking forward to playing Within the Blade when it comes out tomorrow? Let us know in the comments section below.

The post Within the Blade Launch Trailer Arrives Just in Time for Launch appeared first on GamesHedge.