Kakao Games and Cygames have announced that pre-registration for their upcoming pinball-themed action mobile RPG World Flipper is now live. Kakao Games and Cygames have partnered up before as well when they released the popular anime RPG Princess Connect! Re: Dive in Korea. Cygames is based in Tokyo however Kakao Games owns the right to publish World Flipper in North America, Europe, Southeast Asia, and South Korea.

Pre-registrations for World Flipper are now live, and the game is slated for release this summer. The game masterfully blends RPG elements and pinball-centric gameplay with vibrant 2D retro-style pixel graphics. Each of the playable units in the game belongs to one of six elements and each triggers special skills. As you gather resources and collect new units, you will grow their power, combine characters, skills, and weapons to create a large array of tactics to use in the game. 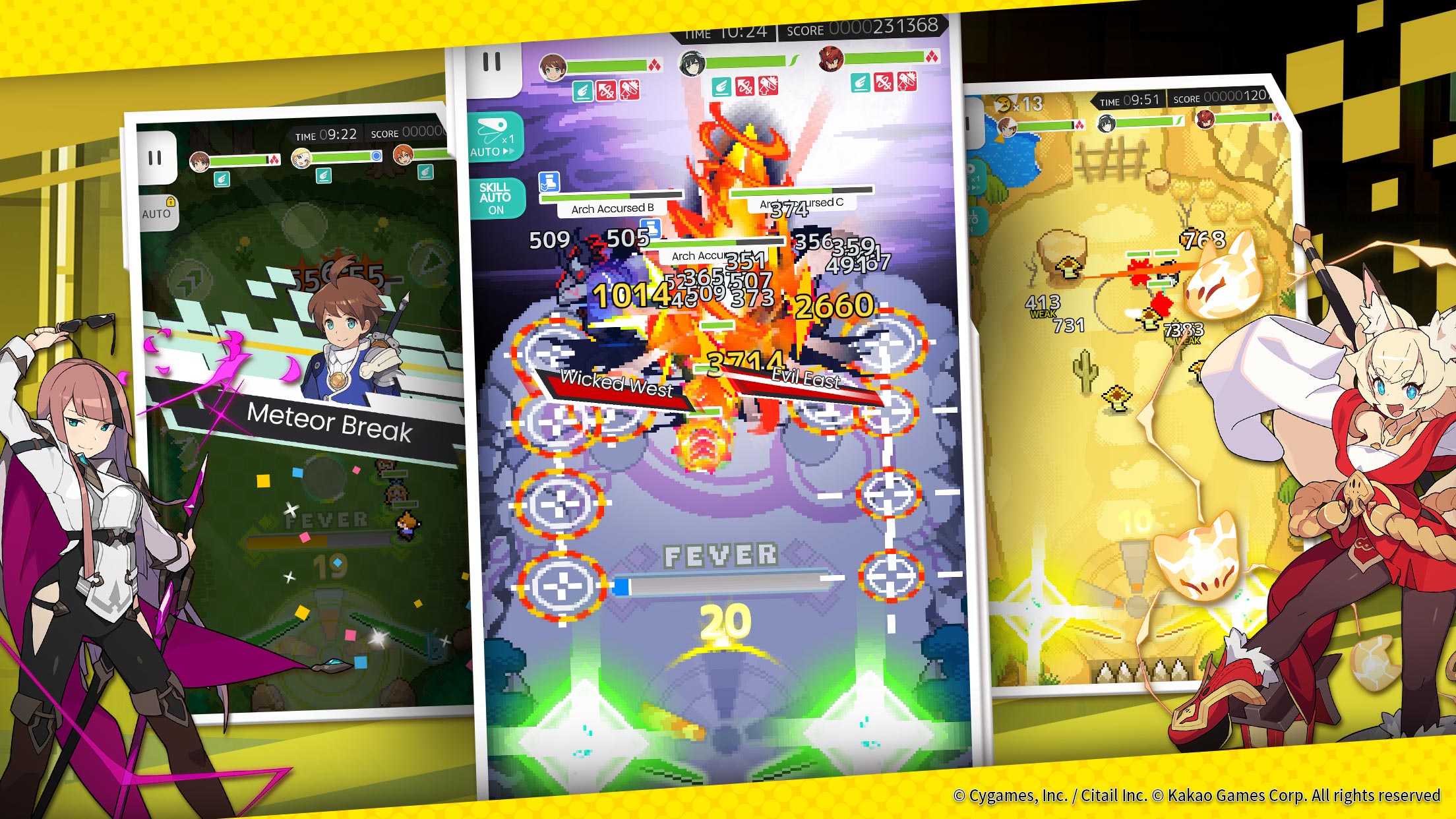 Apart from the main story, World Flipper also includes special events where you will find daily dungeon challenges and exciting boss battles. These are playable by up to three users simultaneously. Every player who pre-registers the game on the website will receive in-game rewards that include the powerful 4-start unit Arisa and Lodestar Beads (in-game currency). These will be only unlocked if certain milestones are met during pre-registration.

A confirmed release date is not known for World Flipper at this point however with the pre-registration now open, the developer is aiming for a summer launch. The game will release for both iOS and Android devices and depending on the milestones achieved during the pre-registration, players will be liable to special awards at launch. You can either pre-register by just submitting your email ID or pre-register by using your account on your desired platform.

Are you looking forward to playing World Flipper when it comes out this summer? Let us know in the comments section below.